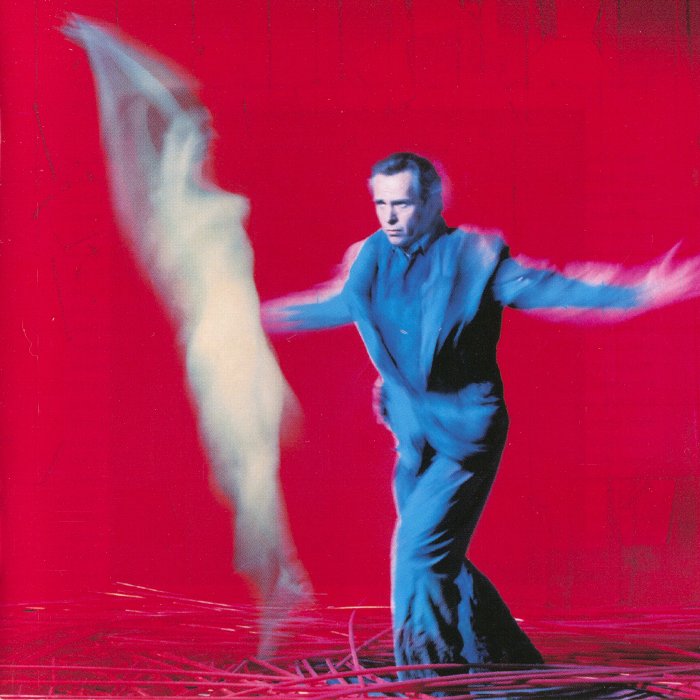 Us is the sixth studio album (and ninth album overall) by the English rock musician Peter Gabriel, originally released in 1992. It was remastered, with most of Gabriel’s catalogue, in 2002. Singles taken from the album included “Digging in the Dirt”, “Steam”, “Blood of Eden” (an early version of the track was previously featured in the 1991 Wim Wenders film Until the End of the World), and “Kiss That Frog”. Promotional singles included “Come Talk to Me” and “Secret World.”

On this album Gabriel explored the pain of recent personal problems; his failed first marriage, his relationship with actress Rosanna Arquette, and the growing distance between him and his first daughter.

The album was supported by the “Secret World Live” tour, named after its closing track, “Secret World”. The tour spawned a live album and a concert film. The album was also promoted through a first-of-its-kind interactive multimedia software released for Macintosh computers called Xplora1: Peter Gabriel’s Secret World, which featured several music videos from the album.