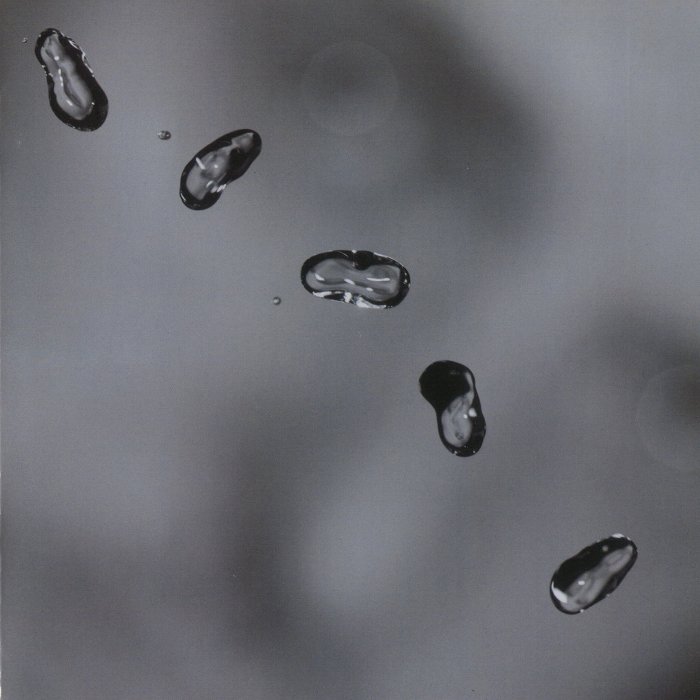 Up (2002) is the seventh studio and 13th album overall released by the English rock musician Peter Gabriel.

Ten years is a long time, especially in pop music, but waiting ten years to deliver an album is a clear sign that you’re not all that interested in the pop game anyway. Such is the case with Peter Gabriel, who delivered Up in 2002, a decade after Us and four years after he announced its title. Perhaps appropriately, Up sounds like an album that was ten years in the making, revealing not just its pleasures but its intent very, very slowly. This is not an accessible record, nor is it easy to warm up to, which means that many may dismiss it upon a single listen or two, never giving it the time it demands in order to be understood (it does not help matters that the one attempt at a single is the ham-fisted, wrong-headed trash-TV “satire” “The Barry Williams Show,” which feels utterly forced and out of place here, as if Geffen was pleading for anything resembling a single to add to the album). Really, there is no other choice for an artist as somber and ambitious as Gabriel to craft an album as dense as Up; those who have waited diligently for ten years would be disappointed with anything less and, frankly, they’re the only audience that matters after a decade. And they’re not likely to be disappointed, since this album grows stronger, revealing more with each listen. Initially, it seems to simply carry on the calmer, darker recesses of Us, but this is an uncompromising affair, which is to its advantage, sinceGabriel delves deeper into darkness, grief, and meditation. It may take a while for him to emerge from the darkness — there is little of the comfort of a “Come Talk to Me” or “Blood of Eden,” which are immediately soothing on Us — but there are glimmers of hope throughout the album, even in its darkest moments. Again, it takes awhile to sort all this out — to unlock the form of the songs, then their meanings — and it’s such a somber, hushed, insular affair that some dedicated listeners may not bother to spin it the appropriate number of times. But those serious fans who want to spend time with this will find that it does pay back many rewards.