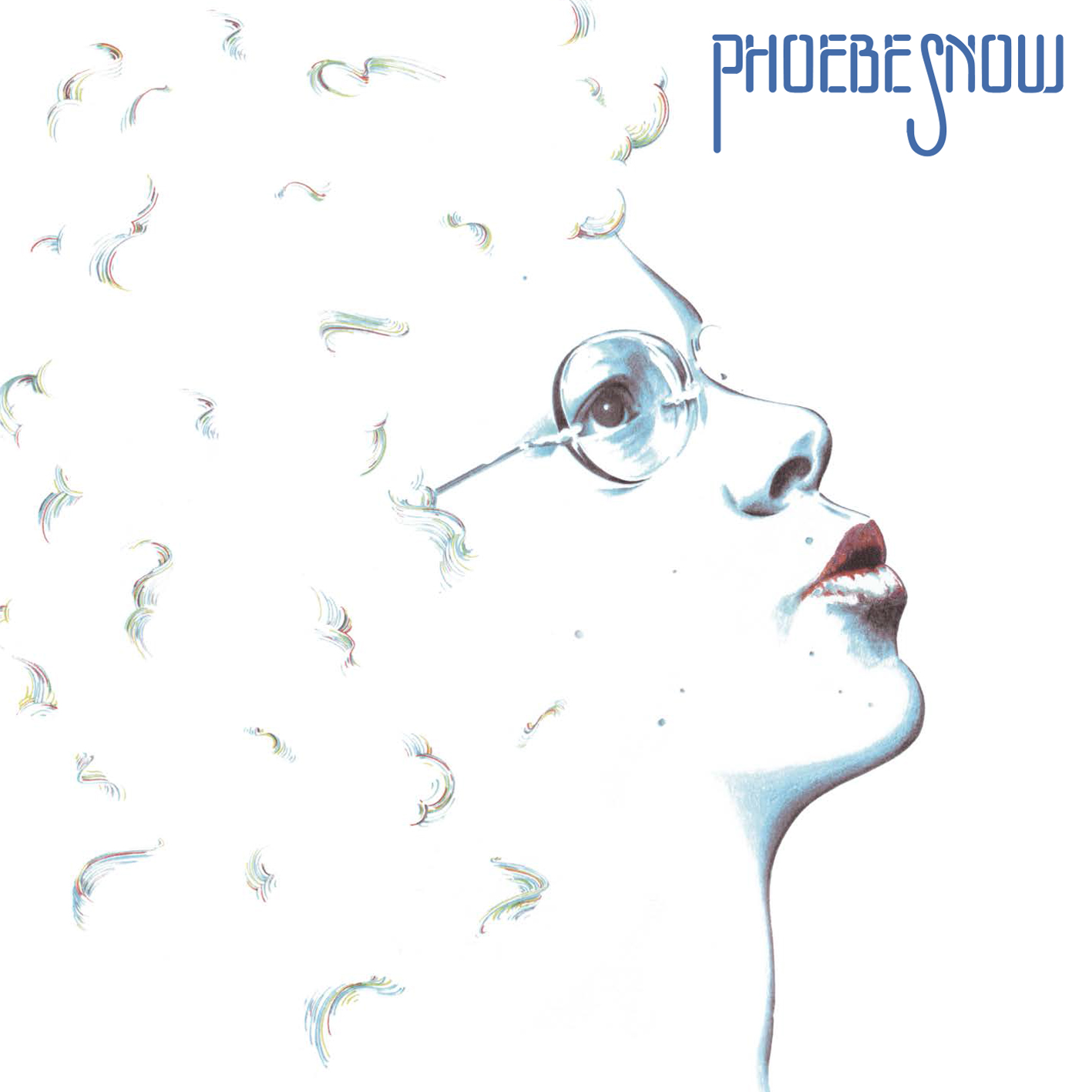 Phoebe Snow died at the age of 60, but her art will live forever. Her debut album, reproduced here, witnesses a masterful nine-track lineup. Most of the songs were written by a 23-year old Phoebe Snow, including her best-known smash hit “Poetry Man. Snow was renowned for her elastic contralto and jazz scat vocals; this album became as legendary as her career, which spanned decades.

It’s been said many times that being difficult to categorize or pigeonhole can be the kiss of death commercially, and no one bears that out more than Phoebe Snow – a pearl of a singer who never caught on because she simply didn’t fit neatly into any one category. Known primarily for her haunting single “Poetry Man,” this self-titled classic (which was recorded in 1973 and released on LP in 1974) found the earthy vocalist drawing on everything from folk and pop to soul, jazz, and blues. If anyone has bridged the gap between Joni Mitchell and Aretha Franklin, it’s Snow, who is as confident on the soul-influenced “Good Times” as she is on the introspective jazz offering “Harpo’s Blues.” In fact, many of the players backing Snow are jazzmen, including cool jazz great Zoot Sims (tenor sax) and piano legend Teddy Wilson. With as many risks as she takes, the album is generally quite accessible.

Note:
Mastered from the original analog tape by Kevin Gray at Cohearent Audio.