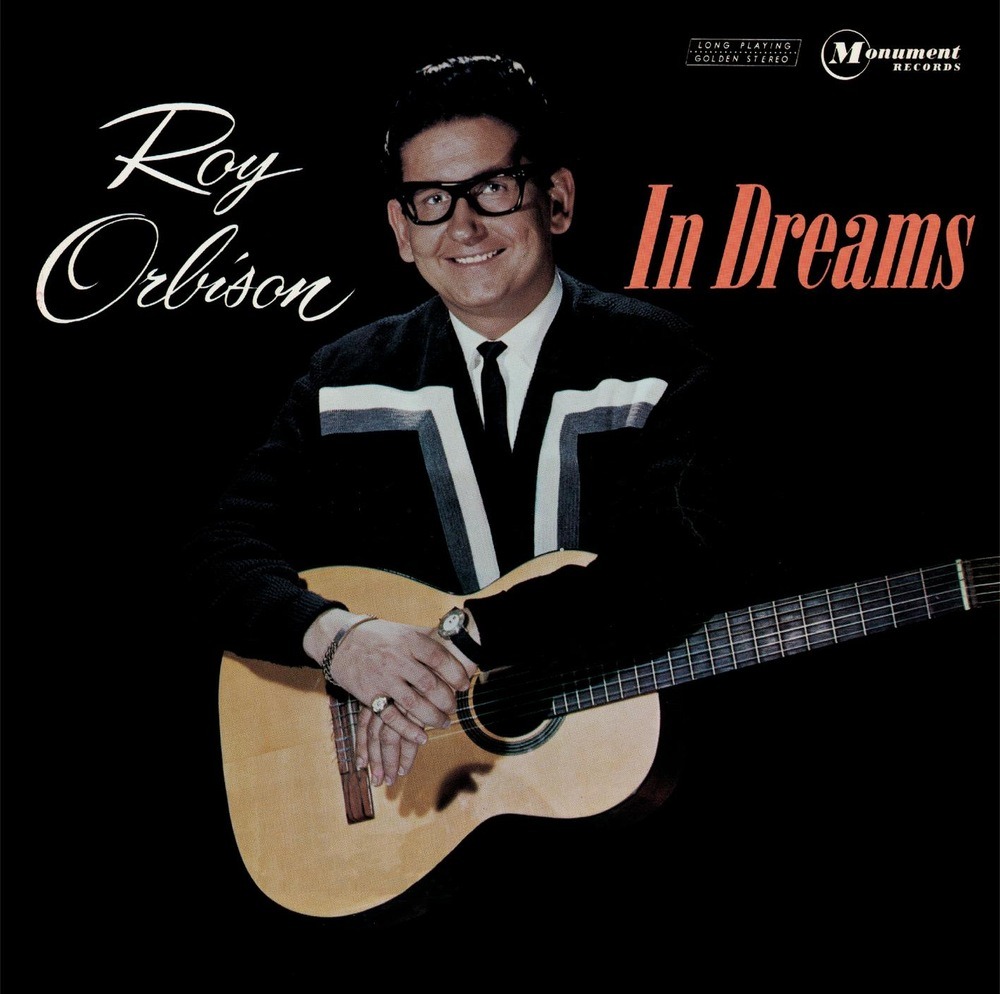 In Dreams is the third record from Roy Orbison on Mounument Records, recorded at its studio in Hendersonville, Tennessee and released in 1963. The album is named for the 45-RPM single. In 2004, Rolling Stone named the song “In Dreams” one of the 500 Greatest Songs of All Time. Half of the cuts on In Dreams were recorded during the sessions for Lonely And Blue. Orbison’s voice was never better than on this recording. The heights he reaches on “Lonely Wine”, the swaggering country and R&B of “Blue Avenue” and “My Prayer” are simply mind-blowing. This is a must-have from the original two-track master and cut on an all-tube cutting system by Bernie Grundman.

How does one recover enough to hear an album in its entirety when the first cut is “In Dreams”? Whoa! Roy Orbison’s 1963 album of the same name, recorded for the Monument label, is devastating for a number of reasons, namely that his “Blue Bayou” and his readings of Johnny Mercer’s “Dreams” and Stephen Foster’s “Beautiful Dreamer” are here, as is his gorgeous reading of Cindy Walker’s “Shahdaroba.” Half of these cuts were recorded during the sessions for Sings Lonely and Blue, the other half in Nash Vegas in 1963 with Fred Foster producing both. The big difference on this set is the less intrusive presence of the Anita Kerr Singers. There are even more strings here, but they are relegated to a lesser place as well. Orbison’s voice was never better than on this recording. The heights he reaches on the title cut, “Lonely Wine,” the swaggering country and R&B of “Blue Avenue,” and “My Prayer” are simply mind-blowing. The emotion and deep atmospherics of the tunes here reflect Foster’s sophistication, but also Orbison’s willingness to develop himself as a singer and as a persona. Orbison wrote or co-wrote four tracks this time out, but the song choices are impeccable. In addition to the original album being wonderfully remastered, the Legacy reissue contains four bonus cuts. These include a woolly read of “Mean Woman Blues,” simpatico versions of Cindy Walker’s “Distant Drum” and Willie Nelson’s “Pretty Paper,” and his own beautiful “Falling”.