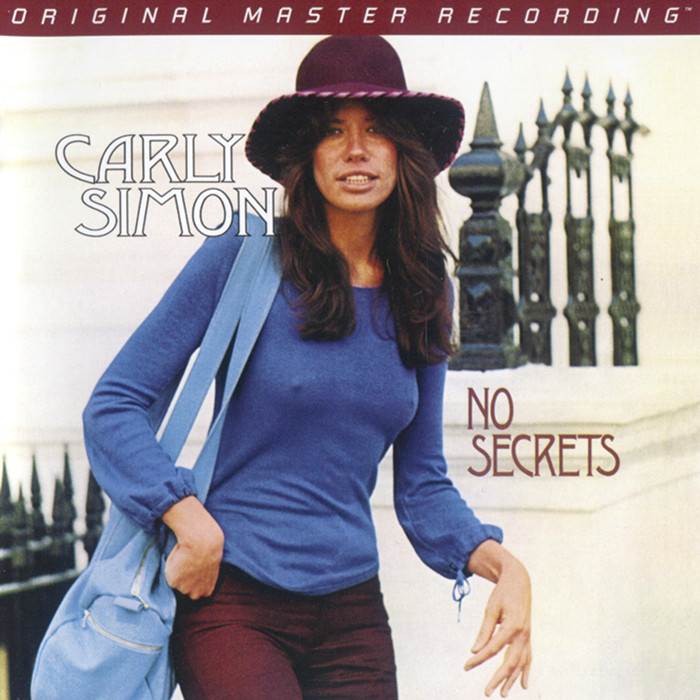 Carly Simon’s best album, No Secrets was also her commercial breakthrough, topping the charts and going gold, along with its leadoff single, “You’re So Vain.” That song set the album’s saucy tone, with its air of sexually frank autobiography (“You had me several years ago/When I was still quite naïve”) and its reflections on the jet-set lifestyle. But Simon’s honesty meant that her lyrical knife was double-edged; now that she felt she had found true love (“The Right Thing to Do,” another Top Ten hit, was her celebration of her relationship with James Taylor), she was as willing to acknowledge her own mistakes and regrets as she was to point fingers. But it wasn’t only Simon’s forthrightness that made the album work; it was also Richard Perry’s simple, elegant pop/rock production, which gave Simon’s music a buoyancy it previously lacked. And Perry paid particular attention to Simon’s vocals in a way that made her more engaging (or at least less grating) to listen to.