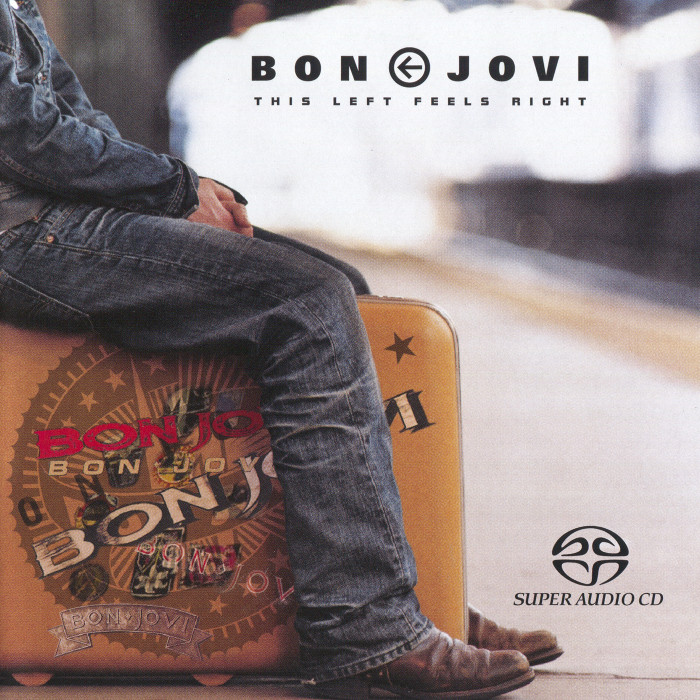 God knows why Bon Jovi felt the need to recut its best songs in an adult alternative style with Patrick Leonard as the producer. In the thorough liner notes — presented as an interview between Jon Bon Jovi and guitarist Richie Sambora — by the suddenly ubiquitous David Wild, Jon claims that the roots of the album derive from a Japanese show he recorded where the intent was to release live, acoustic versions of the band’s standards. Alas, the recordings weren’t up to snuff, so the band reentered the studio and cut versions that have more overdubs than the original releases. To its credit, the band sounds committed to this rather bizarre project, an endeavor so unconnected to reality that actress Olivia d’Abo — best known for either her role on The Wonder Years or her lead in the brilliant ’90s indie film Kicking and Screaming, depending on your viewpoint — provides counterpoint vocals to “Living on a Prayer,” while “Bad Medicine” boasts breathy, echoed vocals that suggest it was conceived as a reflective affair, not as a dumb hard rock song. This holds true throughout the album, and while the arrangements are relatively interesting, they’re rarely improvements on the originals and rarely rise above the level of novelties. And while longtime fans may find it worthwhile on that level, it doesn’t offer proof that the band’s songs are resilient enough to withstand new arrangements, nor does it shed new light on Bon Jovi or prove that the group is maturing gracefully. And all of that is really too bad, because the songs have stood the test of time, sounding better in their original incarnations than they did upon release, plus the group was moving in the right direction with its last album, adjusting to the sound and feel of middle-aged maturity seemingly effortlessly. This, however, sounds simultaneously safe and hazy; it’s the sound of a band that’s earned the right to indulge itself and has followed that inclination here.