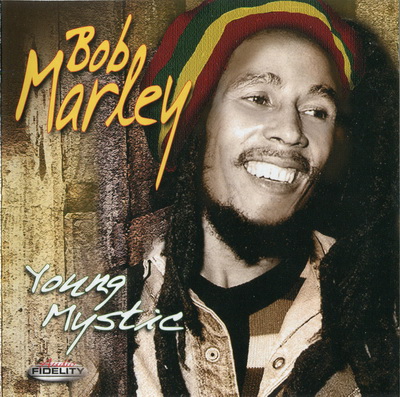 Recorded under the auspices of revolutionary reggae producer Lee “Scratch” Perry, this compilation includes early versions of many of the songs that were later to make Bob Marley and the Wailers internationally famous. Previously a fairly run-of-the-mill Jamaican vocal group, the band were molded by Perry into a rootsy, Rasta-centric outfit. The polite ska rhythm of the ’60s is gone, replaced by upfront rhythm guitar and bass and Carlton Barrett’s exemplary one-drop reggae drumming, and Marley’s vocals are tough and confident. “Small Axe” is a Jamaican proverb shaped to suit the turbulent political times, while “Soul Rebel” is an early manifestation of Marley’s later persona, and “Kaya”‘s bass line is an inspired lift from Glenn Miller’s 1940s big band hit, “Tuxedo Junction”.

Remastering Note:
We feel that this disc contains the best sounding versions of these classic Wailers songs ever released. We went back to the original Jamaican master tape “splits” (music and vocals on two separate channels) to master the songs. In a few cases the splits no longer exist and we used the original mono mixes instead. For the most part, you are hearing the true sound of the original session masters for the first time here. Even though these songs were recorded crudely by Western standards, they still have a lot to offer sonically as you will near! Since we bypassed the usual “production masters” we also bypassed a great deal of added distortion, compression and over trie top equalization used by other releases of this historic material. You will notice when you listen to this SACD/CD hybrid that the vocals now have a warm lifelike sound that is dynamic and realistic. I did not use any compression when mastering this disc. In fact, these mixes are unique to this release and were done live to DSD and PCM without any processing, insuring that you will hear the “breath of life” that has been hidden in these performances for 35 years. Audio Fidelity has really gone the extra mile in bringing these le performances to you. Enjoy! — Steve Hoffman, June 2004.