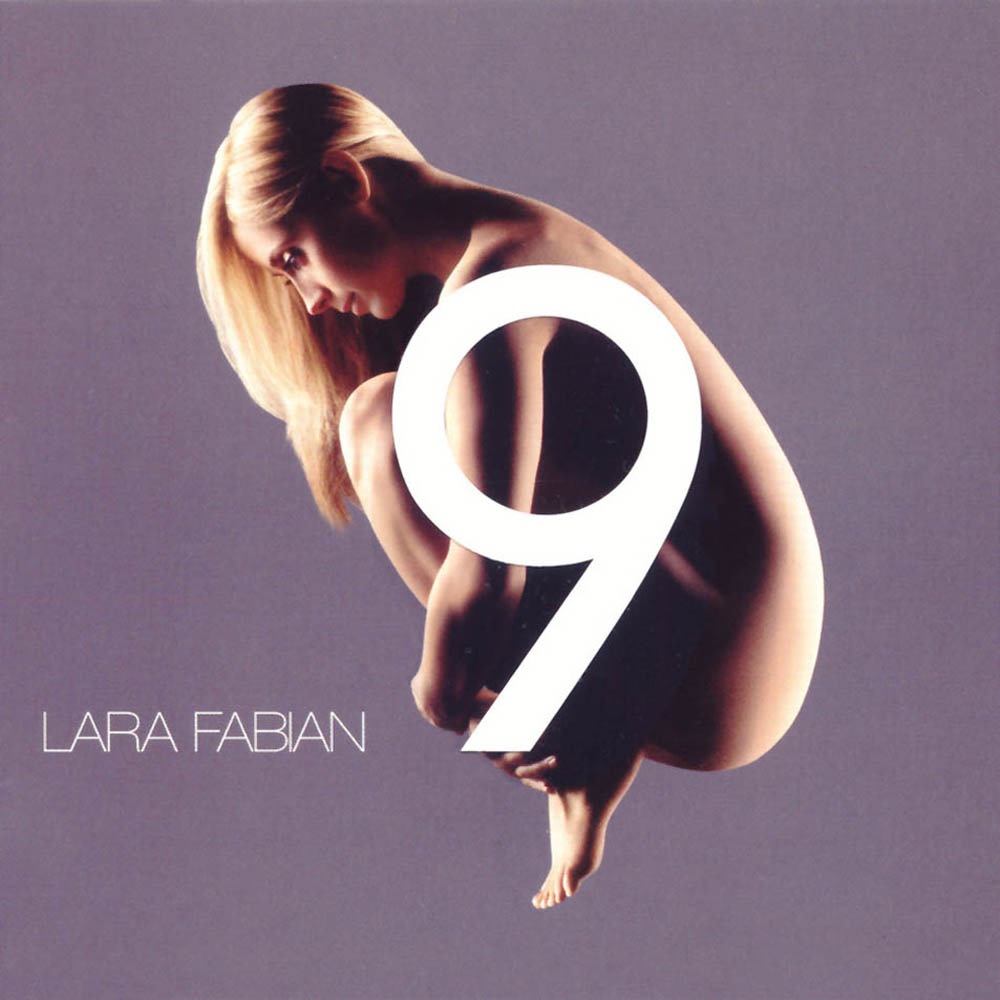 Lara Crokaert, better known as Lara Fabian, is an Italian-Belgian singer. She has sold over 20 million records worldwide and is the best-selling Belgian female artist of all time. “9” is her 5th French album and 7th studio album in total to be released. The album is considered by many as a shift in Lara’s music style, and vocal performance, primarily because it was Lara’s first album that long time producer, Rick Allison, did not produce. The Album was produced by Jean-Félix Lalanne. He also, with Fabian, composed many of the songs in the album.

The Popular Belgian-born, Quebec-based Singer Accelerated to Fame after Outstanding Performances in the 1988 Eurovision Song Contest with her Hit “Croire”. Since that Lucky Year, She Has Steadily Built a Glorious Singing Career in the Francophonic World and Crossed Over to English with her Album Simply Titled “Lara Fabian”. That Album Produced the Pop and Dance Hit “i Will Love Again”, which Many Initially Mistook for Celine Dion, but the Delivery and Sound was Distinctively Different. In 2005, Fabian Delivers a French Language Studio Album with 11 Songs that were Composed by the Singer Herself Along with Jean-felix Lalanne. Feel the Power, the Poetry and the Quality of the Voice that Lara Fabian Gives to all her Listeners.