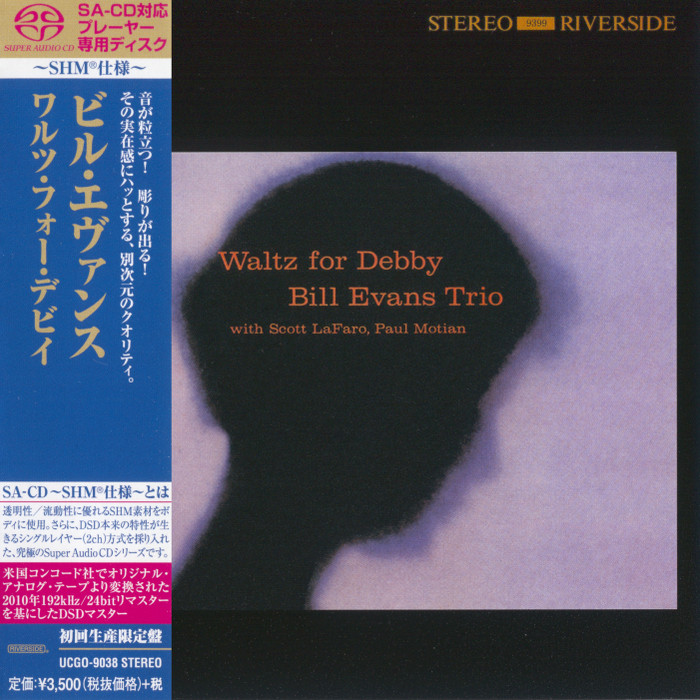 Waltz for Debby is a live album by jazz pianist and composer Bill Evans and his Trio consisting of Evans, bassist Scott LaFaro, and drummer Paul Motian. his album is widely considered to be one of the best in the Evans canon, and the type of emotive interplay between the musicians that at some points seemed almost deconstructed has served as a model for piano trio play.