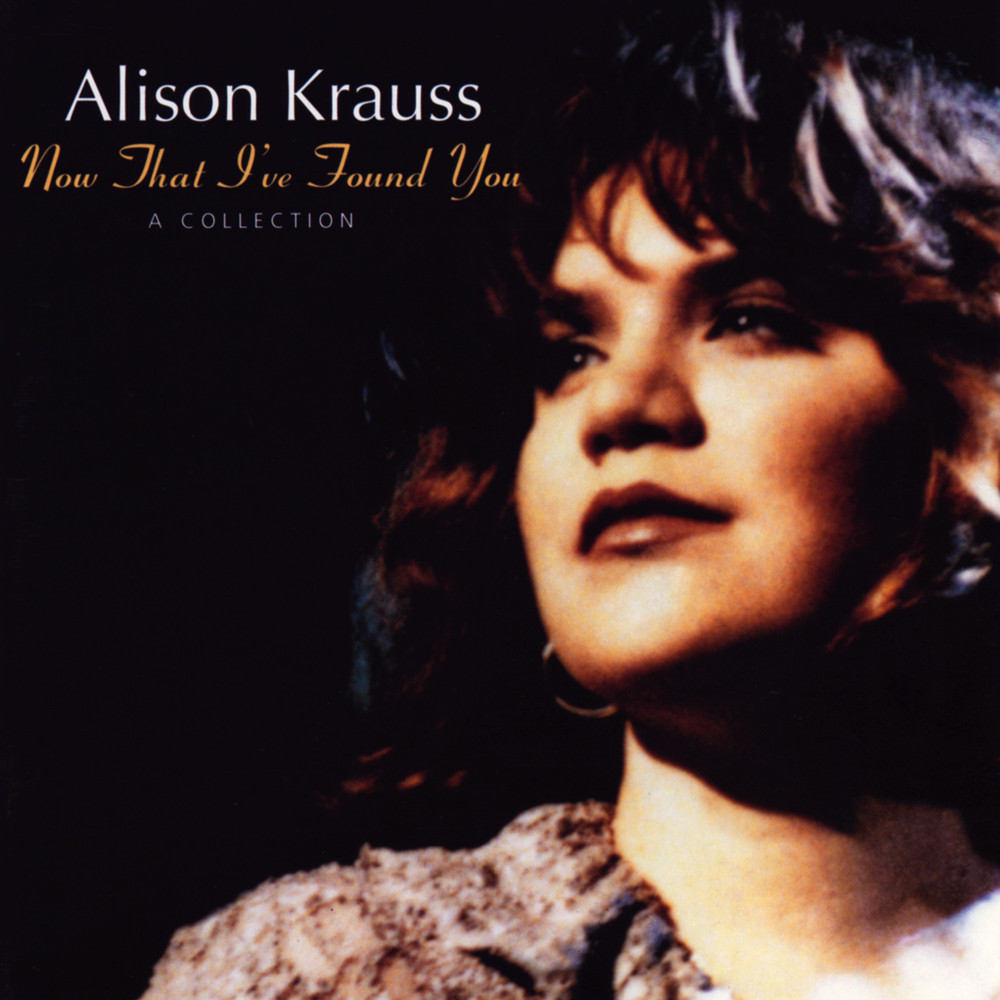 Alison Krauss had been recording a decade before she gained stardom, but she became a star in a big way. Now That I’ve Found You: A Collection, a retrospective of her ten-year recording career for Rounder, became the surprise hit of 1995, rocketing to number two on the country charts and into the Top 15 on the pop charts, which is remarkable for a musician who had never captured the attention of a mass audience. It may have been a surprising success, but it also was deserved. Krauss was arguably the leading bluegrass musician of the late ’80s and early ’90s, pushing the music into new directions without losing sight of its roots. Now That I’ve Found You does a splendid job of chronicling her career, hitting all of the highlights and making a new listener eager to seek out her albums.