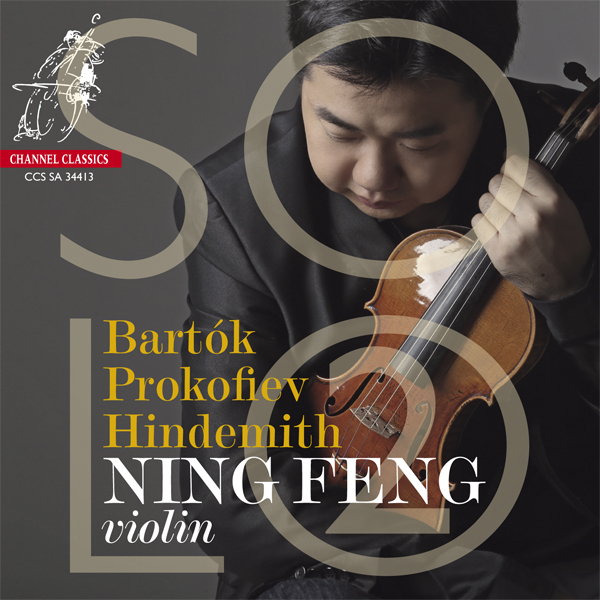 Béla Bartok composed his Sonata for violin solo (1944) after emigrating from Hungary to the USA on the outbreak of World War II. A few years before, he had openly expressed his aversion to Hitler and the rise of the Nazis, refusing to play his own music or have it performed in Germany. Bartók was consequently boycotted almost everywhere, particularly in pro-German countries. Political developments in Hungary and surrounding dictatorships became such an unbearable torment, that after long hesitation he said farewell to his fatherland (and to his mother). In North America, however, the composer and his wife could hardly settle. For many years Bart.k did not compose, and he felt that he would never be able to do so again. He darted through the overcrowded streets of New York like an anxious animal. He felt like a miserable and uprooted stranger, became ill, and weighed hardly 44 kilos in 1943. Bartók died of leukaemia in New York in 1945