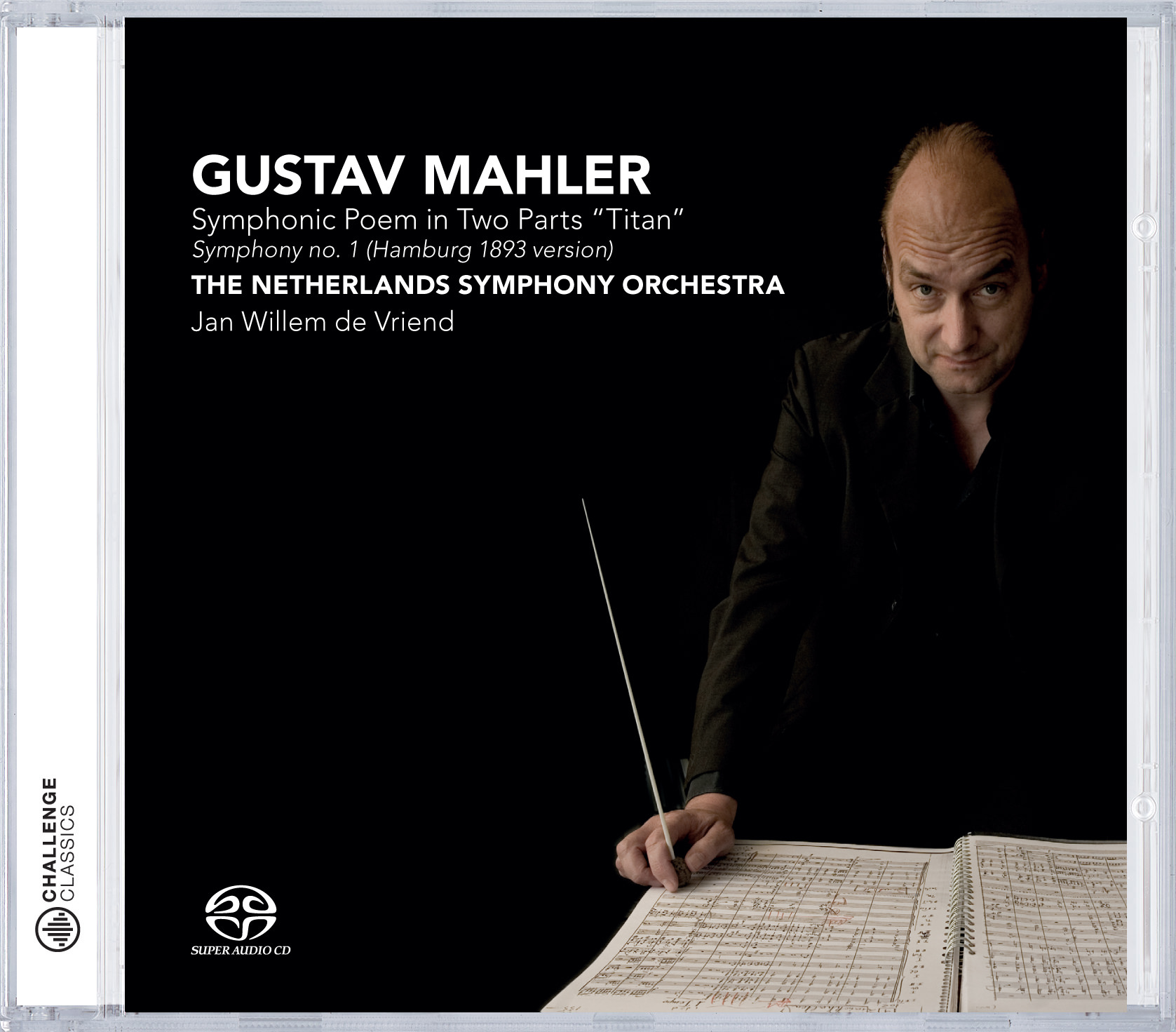 Gustav Mahler (1860-1911) was just twenty-four and engaged with the Royal and Imperial Theater of Kassel, Germany, as its music director, when he fell in love with one of its sopranos, the young and beautiful Johanna Richter. She so much steered up his feelings that he dedicated his 1884 song cycle Lieder eines fahrenden Gesellen to her. Four years later, in 1888, another lady infatuated him, but this time she had four children and was married to the grandson of the famous composer Carl Maria von Weber. Moreover, she was the wife of the man who had furnished Mahler with Carl Maria’s unfinished sketches for a comic opera, which led to Die drei Pintos, a mix of Mahler’s own inspirations and rearrangements. On 20 January 1888 the opera was premiered at the Neues Stadttheater in Leipzig with its Kapellmeister Mahler conducting. That same month he started composing his Symphonische Dichtung in Zwei Abtheilungen (Symphonic Poem in Two Parts), later his First Symphony, and finished it in March. Mahler, already the very successful music director of the Hungarian National Opera, conducted the first performance of the work in Budapest on 20 November 1889. It got a cool if not hostile reception, mainly because of the ‘bizarre, vulgar and cacophonic extravaganza’s’ of the last two movements. At least this was how it was felt, with the public and the critics in bewilderment especially after the finale’s unsurpassed ferocity. The final chords were followed by utter silence, until a few members of the audience hesitantly began to applaud, quickly interspersed with demonstrative sounds of disapproval. Mahler left the hall in devastation, roaming through the dark streets, like an ‘outcast’. A few years later he would write to Alma Schindler: “Sometimes it sent shivers down my spine. Damn it all, where do people keep their ears and hearts if they cannot hear that!”