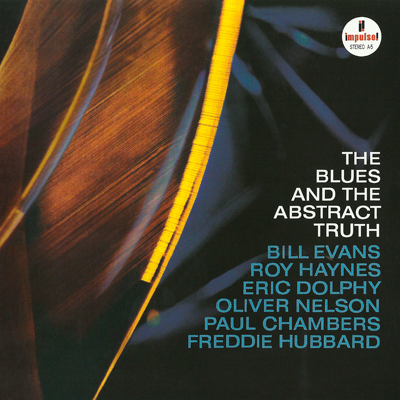 One of jazz’s best kept secrets, this landmark 1961 release by saxophonist and arranger Oliver Nelson boasts the superstar lineup of Freddie Hubbard, Eric Dolphy, Bill Evans, Roy Haynes and Paul Chambers. The record explores the limitless boundaries of the blues and introduced the world to one of the jazz genre’s most performed standards, “Stolen Moments”.