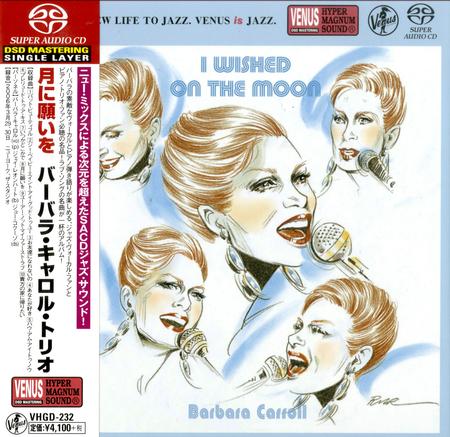 Barbara Carroll is an elegant jazz pianist, composer and vocalist, long recognized as one of the premier players of swinging jazz piano and expressive vocals. Her inventive piano playing and totally unique vocal sound leads her into transforming any composition into her own art with her trade-mark emotional directness and respect for the tune, its lyrics and its many possibilities. According to Stephen Holder of the New York Times, “Ms. Carroll plays with an impeccable technique in which harmonies burst into flower. In recent decades she has embraced singing in a parlando style that is witty, literate, discreetly sexy and at times heartbreakingly honest”. All Music’s Eugene Chadbourne writes that Ms. Carroll “did not ignore the pop styles of subsequent decades, yet always managed to keep a strong jazz flavor present in whatever material she performed. If swing was a bay leaf, it would be said that Carroll had a large bush growing right outside her kitchen window. She recorded for many of the best labels in the genre including Verve and Atlantic and continued to be in demand at clubs and cabarets into her nineties, playing a regular gig at Manhattan’s Birdland venue until December 2016”.