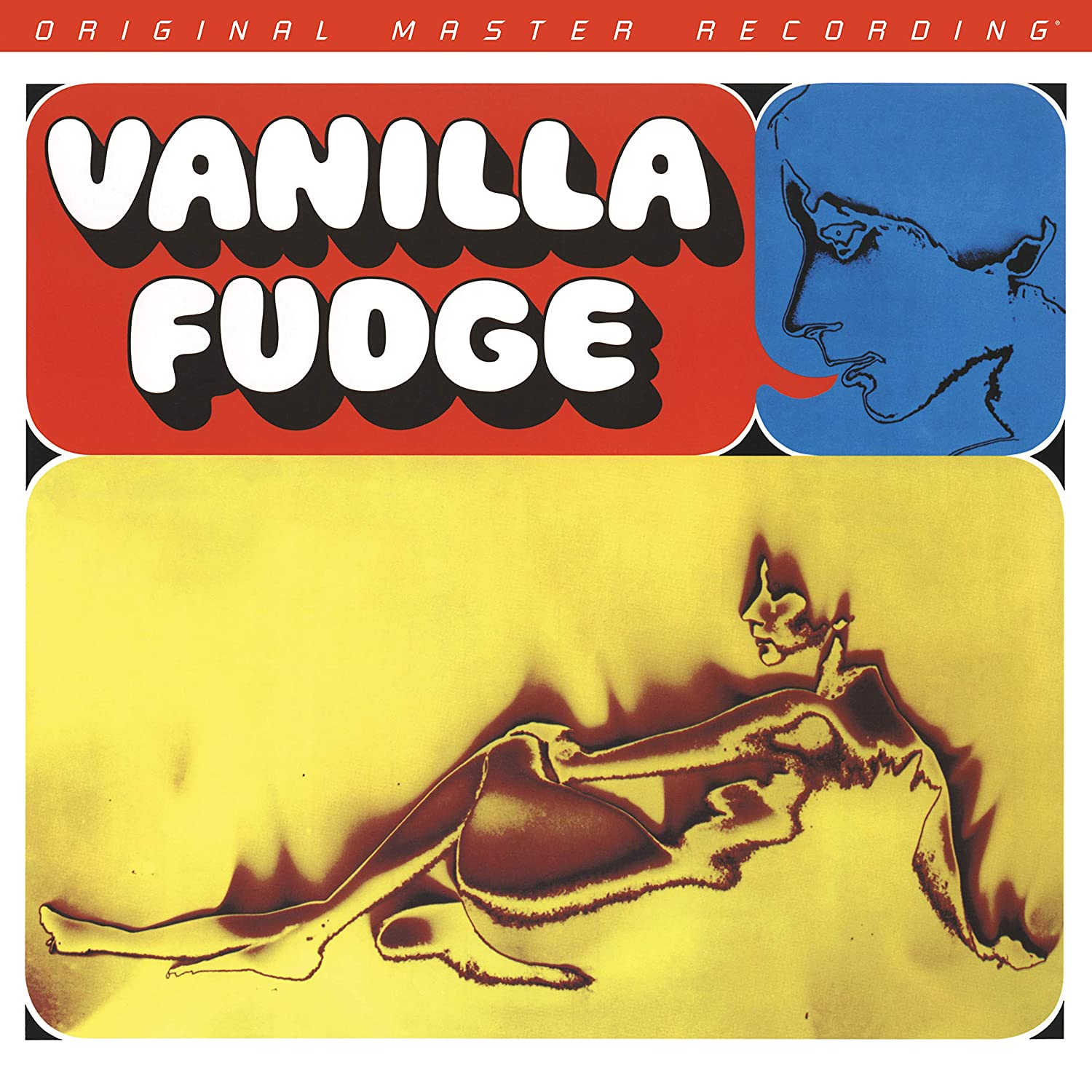 “Vanilla Fudge” is the first album by the American psychedelic rock band Vanilla Fudge. Released in summer 1967, it consists entirely of half-speed covers and three short original instrumental compositions. The album was Vanilla Fudge’s most successful, peaking at #6 on the Billboard album charts in September 1967. Parts of the original stereo LP were actually mixed in mono, including the entire track “You Keep Me Hangin’ On”.

Long considered one of the legendary lost bands of hard rock and a pioneer in (or influence on, depending on who you ask) progressive rock, Vanilla Fudge is probably best known for their complete reworkings of more mainstream songs into progressive rock explosions of killer musicianship and arranging. The group only lasted three years in their heyday but certainly garnered quite a reputation in music circles during that time. They returned in 2002 to prove that they still have what it takes. This, their first release of the millennium, showcases a slightly altered lineup, but seriously hearkens back to that older era. The album shares a title with their 1967 debut and cleverly looks much like that disc. The band opts here to bring an updated version of their classic sound into the game. This is a sound that really seems to have influenced a myriad of bands, most notably Uriah Heep. On this CD, Vanilla Fudge includes a number of songs that were on their earlier albums, but rather than simply use the old versions, they recorded all new ones. The classics (such as “You Keep Me Hangin’ On,” “Eleanor Rigby,” and “Season of the Witch”) are all present and revitalized. There are some definite surprises, too. For instance, who would expect Vanilla Fudge to cover songs by the Backstreet Boys and *NSync? More impressively, who would expect such songs to be hard-rocking smokers? Well, that is exactly what has happened on the album. The truth of the matter is, this album holds its own with any of the band’s older releases. Therefore, it should definitely please longtime fans while hopefully bringing some new believers into the fold. Da Fudge have outdone themselves.