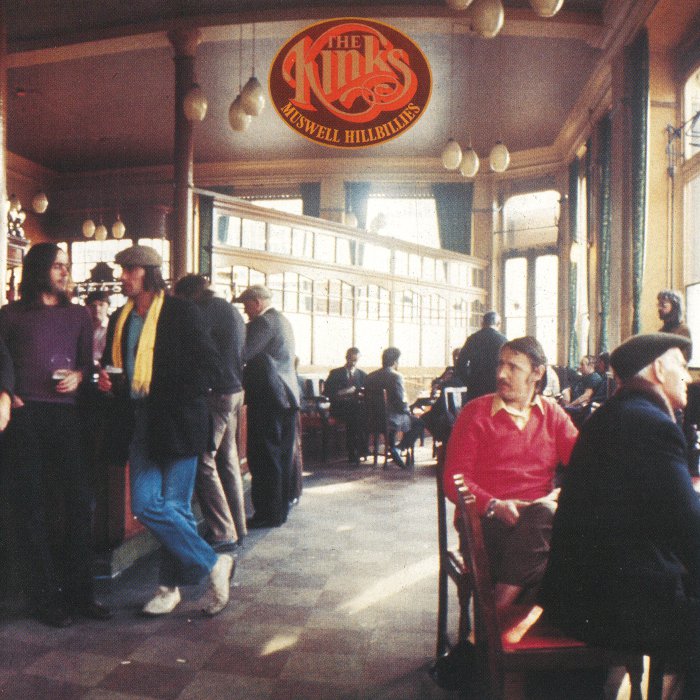 How did the Kinks respond to the fresh start afforded by Lola? By delivering a skewed, distinctly British, cabaret take on Americana, all pinned down by Ray Davies’ loose autobiography and intense yearning to be anywhere else but here — or, as he says on the opening track, “I’m a 20th century man, but I don’t want to be here.” Unlike its predecessors, Muswell Hillbillies doesn’t overtly seem like a concept album — there are no stories as there are on Lola — but each song undoubtedly shares a similar theme, namely the lives of the working class. Cleverly, the music is a blend of American and British roots music, veering from rowdy blues to boozy vaudeville. There’s as much good humor in the performances as there are in Davies’ songs, which are among his savviest and funniest. They’re also quite affectionate, a fact underpinned by the heartbreaking “Oklahoma U.S.A.,” one of the starkest numbers Davies ever penned, seeming all the sadder surrounded by the careening country-rock and music hall. That’s the key to Muswell Hillbillies — it mirrors the messy flow of life itself, rolling from love letters and laments to jokes and family reunions. Throughout it all, Davies’ songwriting is at a peak, as are the Kinks themselves. There are a lot of subtle shifts in mood and genre on the album, and the band pulls it off effortlessly and joyously — but it’s hard not to hear Dave Davies’ backing vocals and have it not sound joyous. Regardless of its commercial fate, Muswell Hillbillies stands as one of the Kinks’ best albums. ~~ AllMusic Review by Stephen Thomas Erlewine