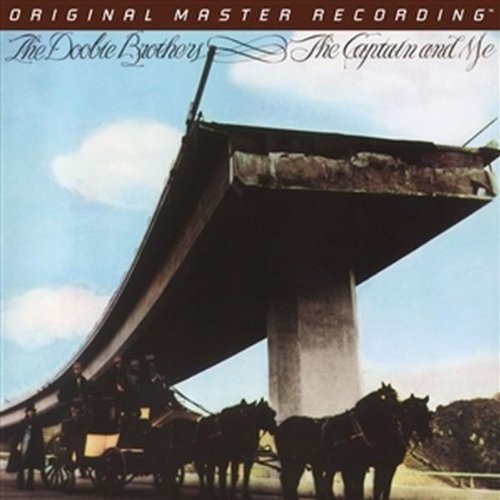 The Captain and Me is the third studio album by American rock band The Doobie Brothers, released in 1973. It features some of their most popular hits including “Long Train Runnin’ “, “China Grove” and “Without You”. The album is certified 2x Platinum by the RIAA.