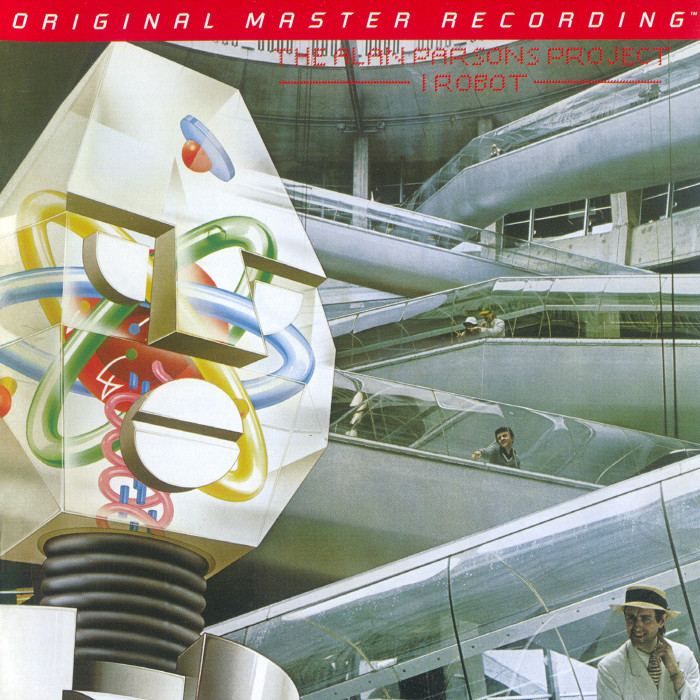 Alan Parsons delivered a detailed blueprint for his Project on their 1975 debut, Tales of Mystery and Imagination, but it was on its 1977 follow-up, I Robot, that the outfit reached its true potential. Borrowing not just its title but concept from Isaac Asimov’s classic sci-fi Robot trilogy, this album explores many of the philosophies regarding artificial intelligence – will it overtake man, what does it mean to be man, what responsibilities do mechanical beings have to their creators, and so on and so forth – with enough knotty intelligence to make it a seminal text of late-’70s geeks, and while it is also true that appreciating I Robot does require a love of either sci-fi or art rock, it is also true that sci-fi art rock never came any better than this. Compare it to Jeff Wayne’s War of the Worlds, released just a year after this and demonstrating some clear influence from Parsons: that flirts voraciously with camp, but this, for all of its pomp and circumstance, for all of its overblown arrangements, this is music that’s played deadly serious. Even when the vocal choirs pile up at the end of “Breakdown” or when the Project delves into some tight, glossy white funk on “The Voice,” complete with punctuations from robotic voices and whining slide guitars, there isn’t much sense of fun, but there is a sense of mystery and a sense of drama that can be very absorbing if you’re prepared to give yourself over to it. The most fascinating thing about the album is that the music is restless, shifting from mood to mood within the course of a song, but unlike some art pop there is attention paid to hooks – most notably, of course, on the hit “I Wouldn’t Want to Be Like You,” a tense, paranoid neo-disco rocker that was the APP’s breakthrough. It’s also the closest thing to a concise pop song here – other tunes have plenty of hooks, but they change their tempo and feel quickly, which is what makes this an art rock album instead of a pop album. And while that may not snare in listeners who love the hit (they should turn to Eye in the Sky instead, the Project’s one true pop album), that sense of melody when married to the artistic restlessness and geeky sensibility makes for a unique, compelling album and the one record that truly captures mind and spirit of the Alan Parsons Project.