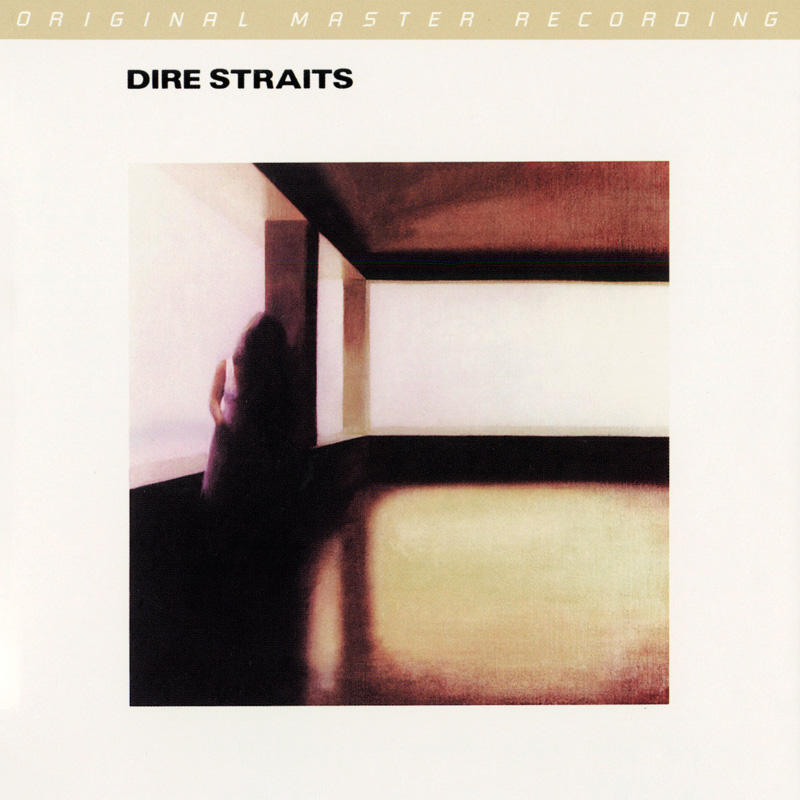 Dire Straits’ minimalist interpretation of pub rock had already crystallized by the time they released their eponymous debut. Driven by Mark Knopfler’s spare, tasteful guitar lines and his husky warbling, the album is a set of bluesy rockers. And while the bar band mentality of pub-rock is at the core of Dire Straits – even the group’s breakthrough single, “Sultans of Swing,” offered a lament for a neglected pub rock band – their music is already beyond the simple boogies and shuffles of their forefathers, occasionally dipping into jazz and country. Knopfler also shows an inclination toward Dylanesque imagery, which enhances the smoky, low-key atmosphere of the album. While a few of the songs fall flat, the album is remarkably accomplished for a debut, and Dire Straits had difficulty surpassing it throughout their career.