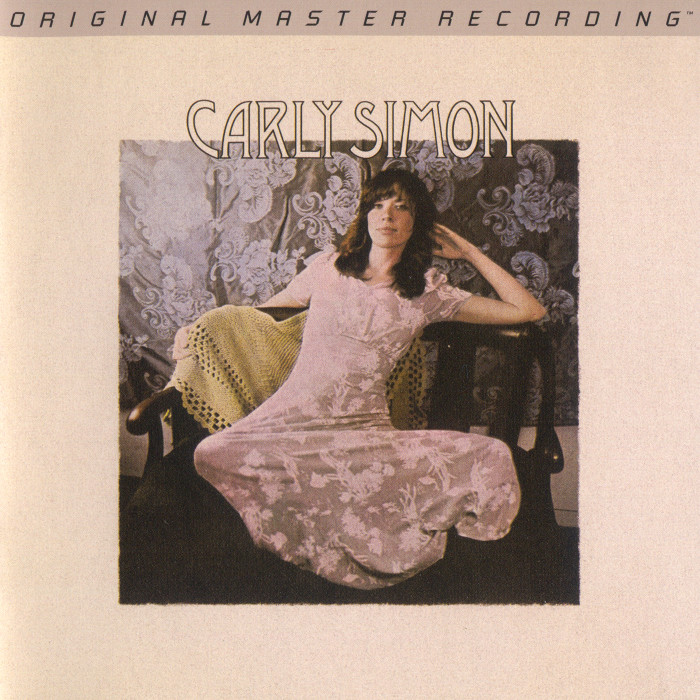 “That’s the Way I’ve Always Heard It Should Be,” the leadoff track of Carly Simon’s first album and a Top Ten hit, in which the singer expresses reservations about getting married, benefited from a sense of role reversal – it’s such a guy sentiment, but sung by a woman in 1971, it came across as a feminist statement, consistent with the overall disillusionment so prevalent then. Nothing on the rest of the album was quite as pointed, though the other songs maintained the same ambivalence toward romance. The one other standout track, “Dan, My Fling,” in which the singer tries to rekindle a relationship with a man she has discarded, was, like the single, co-written by Jacob Brackman (in this case, with Fred Gardner, not Simon), suggesting that the real creative talent here was him and not her (especially since the writing credits also featured another four names). And since Simon, with her plaintive, proper, and relatively inexpressive voice, was such an unremarkable performer, her debut seemed less auspicious than the attention it attracted might have implied.