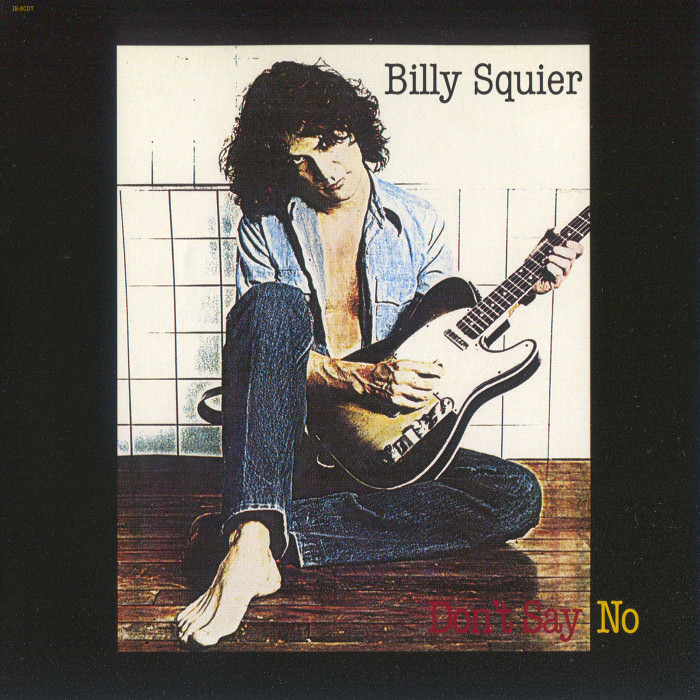 Billy Squier was all over the radio and MTV in 1981 with the classic rock anthem The Stroke from his breakthrough and most successful album Don’t Say No. The single was a top 20 hit while the album went top five, sold four million copies in the US and remained on the Billboard chart for over two years. Produced by Queen producer Mack who brought out the best of Squier’s brand of melodic rock.

After turning some heads with his debut, Billy Squier truly arrived with 1981’s Don’t Say No, which kicks off in spectacular fashion with the triple opening salvo of “In the Dark,” “The Stroke,” and “My Kinda Lover” – all of which become staples at rock radio. The album is a near-perfect example of early-’80s melodic hard rock, and even less enduring (but hardly inferior rockers) such as “You Know What I Like” and “Lonely Is the Night” keep up the intensity. And Squier also finds time for the occasional ballad, like the disarmingly gentle “Nobody Knows.” Completists may want to review his mid-’90s double-disc anthology, but as far as studio albums are concerned, Don’t Say No is undoubtedly his best.