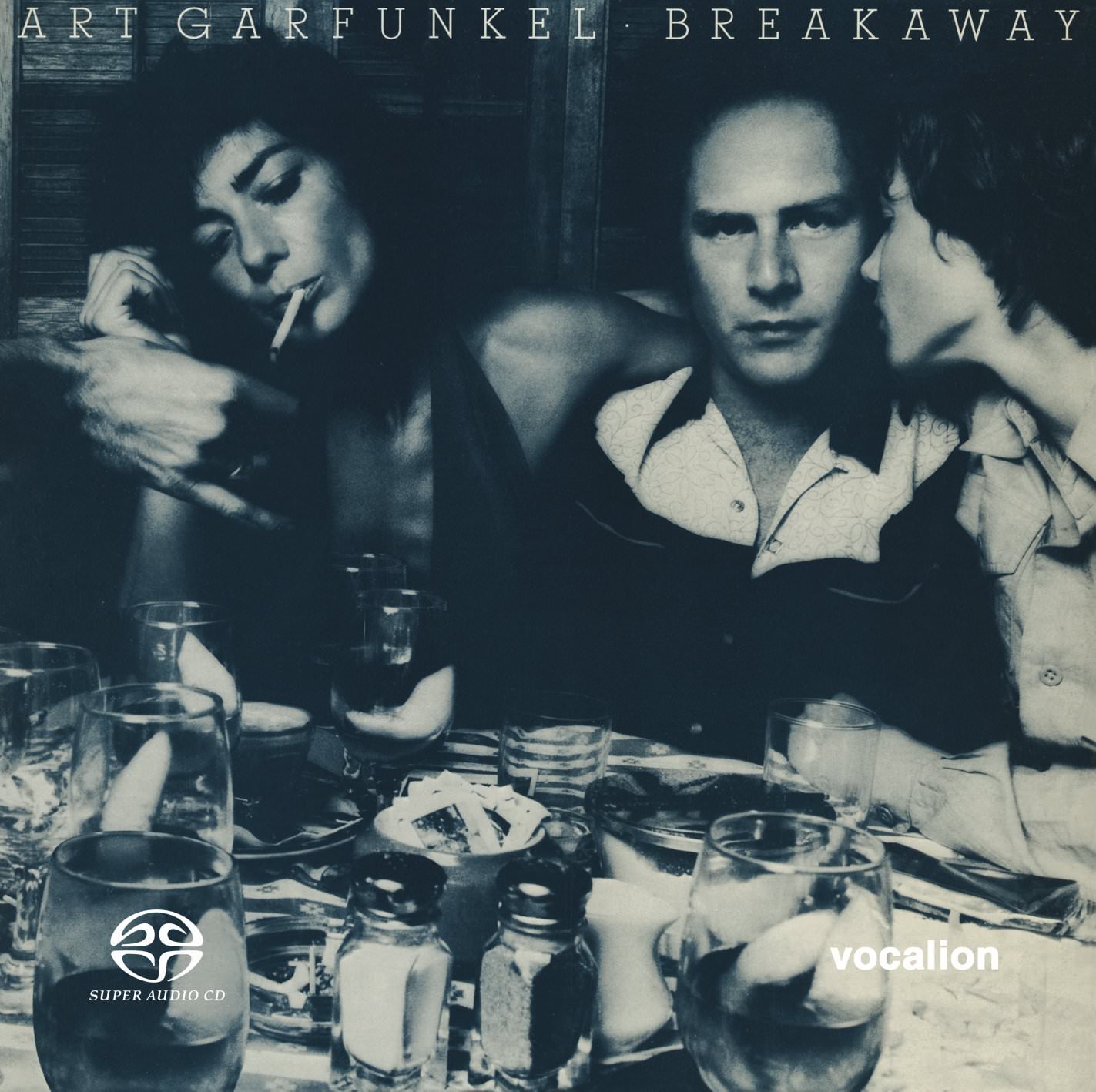 Breakaway is the second solo studio album by Art Garfunkel. It was released in 1975 on Columbia Records. It was produced by Richard Perry who has produced albums for other artists such as Carly Simon. It includes three Top 40 singles: “I Only Have Eyes for You” (US #18, UK #1), “Break Away” (US #39) and the Simon And Garfunkel reunion duet, “My Little Town” which peaked at #9. “I Only Have Eyes For You” is noted also for being Garfunkel’s first #1 single in the UK. Breakaway has proven to be Garfunkel’s most successful solo album; although only peaking at number 9 in the United States, which was lower than his first album Angel Clare (US #5), it has been certified platinum by RIAA.

The second time around, Art Garfunkel turned to pop producer Richard Perry, who liked to record in studios rather than cathedrals and who replaced the angelic style of the first album with a lush pop approach. The result was Garfunkel’s best-selling album. The title track and a cover of “I Only Have Eyes for You” reached the Top 40 (the latter topped the U.K. charts), though the most prominent song was the Simon & Garfunkel reunion single “My Little Town.” But the album was full of wise pop choices, among them Bruce Johnston’s “Disney Girls,” Stevie Wonder’s “I Believe (When I Fall in Love It Will Be Forever),” and Hal David and Albert Hammond’s “1199 Miles from L.A.” Perry proved that, given the right material and production, the problem of the relative sameness of Garfunkel’s vocal approach could be overcome.