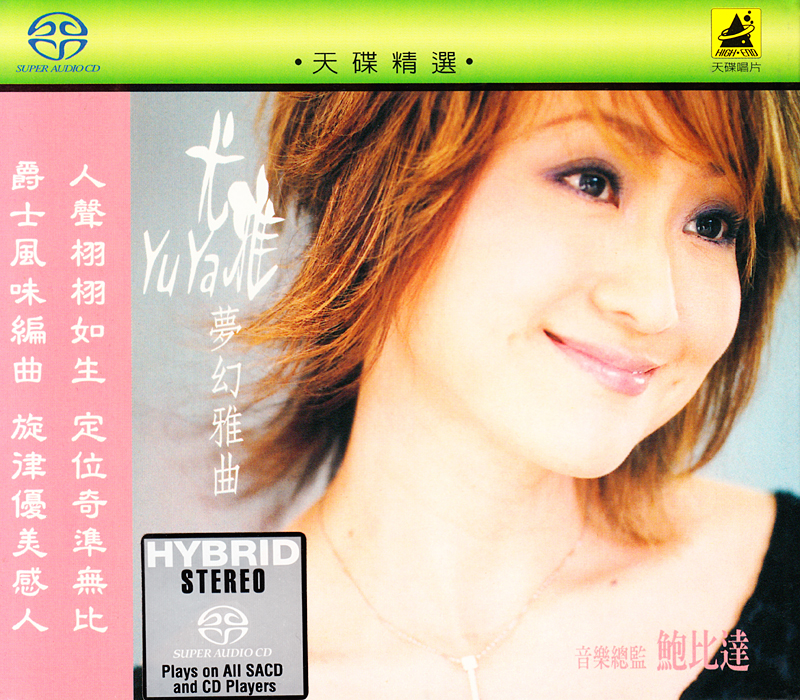 Yu Ya was born as Lin Lihong on December 18, 1953 in Taipei, Taiwan. She was discovered at the age of 16 singing in a hotel, & her recording career soon took off. She was billed as 1 of the “Five Great Asian Divas” during the 1970s & 1980s, along with Teresa Teng, Judy Ongg , Agnes Chan, & Ouyang Feifei. Her stage name literally means “Especially Elegant”. Along with Teresa she went to live in Japan, to pursue her recording career, but unlike Teresa who remained, Yu Ya returned after 2 years to live in Taiwan. She recorded many songs for romantic film makers in the far east (e.g. Hong Kong). She’s remained popular in the East, had a long career & may still be performing.