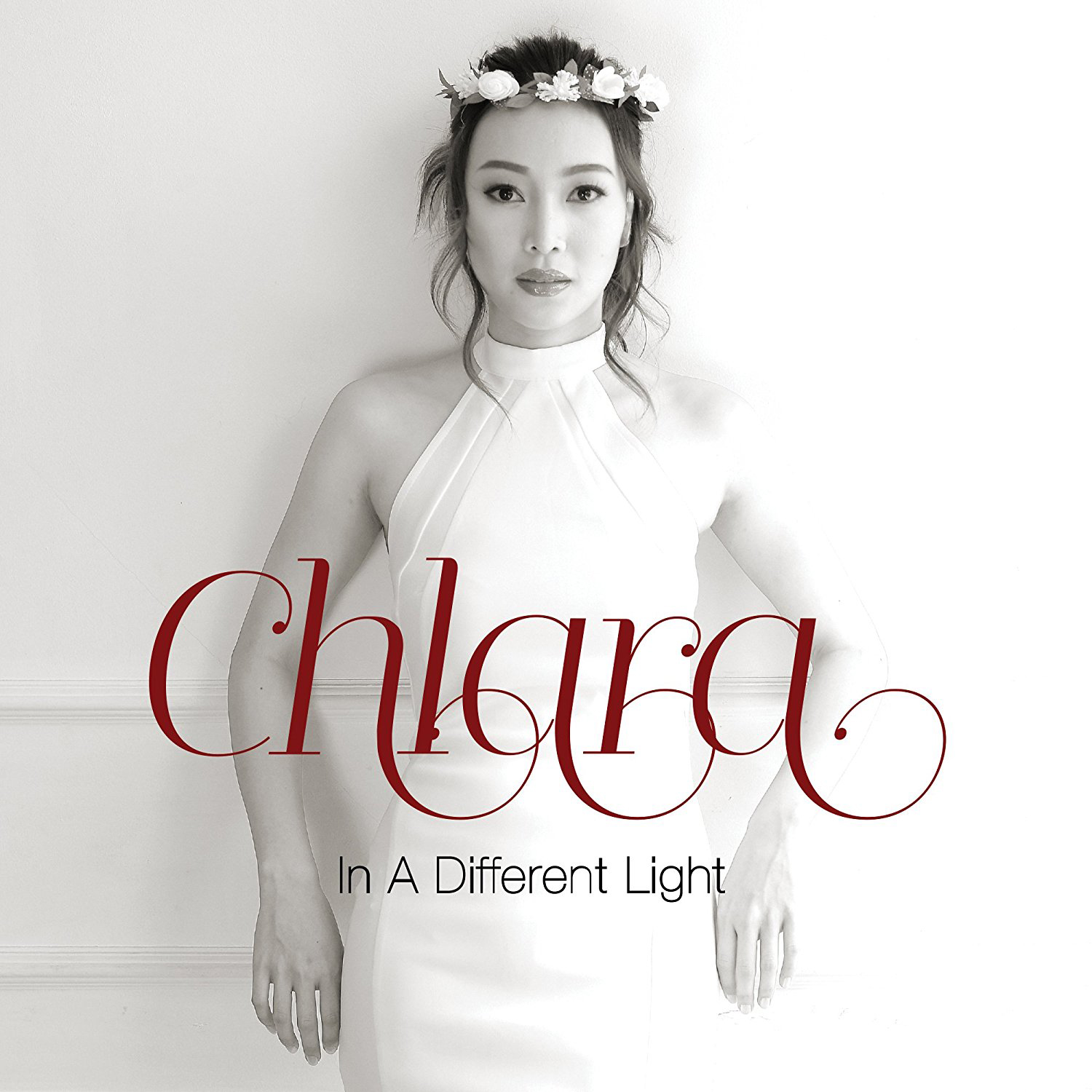 The fast rising Anglo-Asian singer-guitarist, Chlara, returns with an album of guitar-centric classy interpretations of her favourite pop classics, including Hotel California, Stuck On You and True Colors, alongside contemporary hits including Hello (Adele), Stay With Me (Sam Smith) and Jealous (Labrinth). Many of the songs have been a part of Chlara’s live shows over the past few years, so working on the tracks on the studio was an easy fit.

British-born Filipina singer / songwriter Chlara (born Chlara Isobel Magtultol) labeled as Philippines acoustic songbird, Chlara spent the early years of her life living in England before moving to the Philippines at the age of nine. Her father Cesar who passed away when Chlara was only two years old was a music lover and left with Chlara his love of music. From the age of three Chlara was already singing and was very much influenced by the music that was constantly played at home, listening to Michael Jackson, Stevie Wonder, Air Supply, The Carpenters, Christina Aguilera, Whitney Houston and Celine Dion. After moving back to the Philippines, Chlara’s mum Gina enrolled her into a few singing schools, While regularly joining the school singing programs and plays Chlara also began playing the guitar at the age 11, learning from his brother and with her own self study, she would watch & learn from videos on YouTube. Before starting college Chlara had already started writing her own songs. Growing up all Chlara ever wanted to do was sing and have the world hear her songs and now is fully focused to reach her dreams having signed a long term management and recording agreement with Evolution. She was featured in Evosound’s album “Voices of Love” together with the finest female vocals featuring Susan Wong, Olivia Ong, Julienne Taylor, Emi Fujita, Stacey Kent, Katie Melua, Chantal Chamberland with her version of Lionel Richie’s Stuck on You.