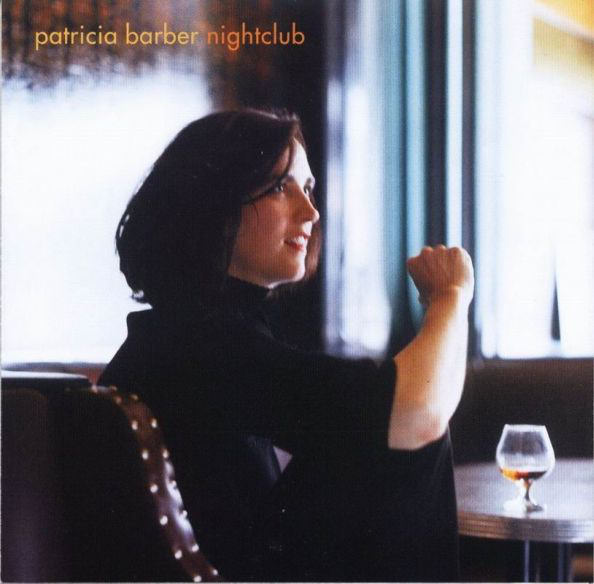 Nightclub was recorded at Chicago Recording Company in mid-2000 by recording engineer Jim Anderson. Done on the Sony 3348, a 32-track (16/48) digital tape recorder, and mixed down to 2-track, half-inch analog tape with Dolby SR, this was Barber’s first album consisting entirely of standards. Anderson utilized mostly tube microphones (Brauner and Neumann) and John Hardy M-1 preamps, whose signal was patched directly to the tape bypassing the console. Nightclub also prominently features the CRC stairwell as a natural reverb chamber. The album was mastered by David Glasser of Airshow Mastering from the original analog mixes.

From the very begining of her career, devoted fans were asking Patricia Barber to dedicate a record to standards. “These songs have always been a part of my repertoire and are a big part of who I am, but I wanted to try and define myself in a different way before making a record like this,” says Barber. It is hard to argue with her approach. Armed with a press kit to die for, strong national radio support and two Top 10 Billboard Jazz recordings in a row, the timing couldn’t have been better for one of her most accessible records. Fans will recognize and appreciate that within simple approaches, Barber maintains her fierce individuality. Jazz vocal traditionalists will hear an astonishing voice inside well-known melodies, giving itself over to the song. And, aficionados of the American popular songbook cannot help but appreciate hearing their music given by one of the most expressive voices in contemporary music.

“A singer who takes romance seriously.” — The New York Times