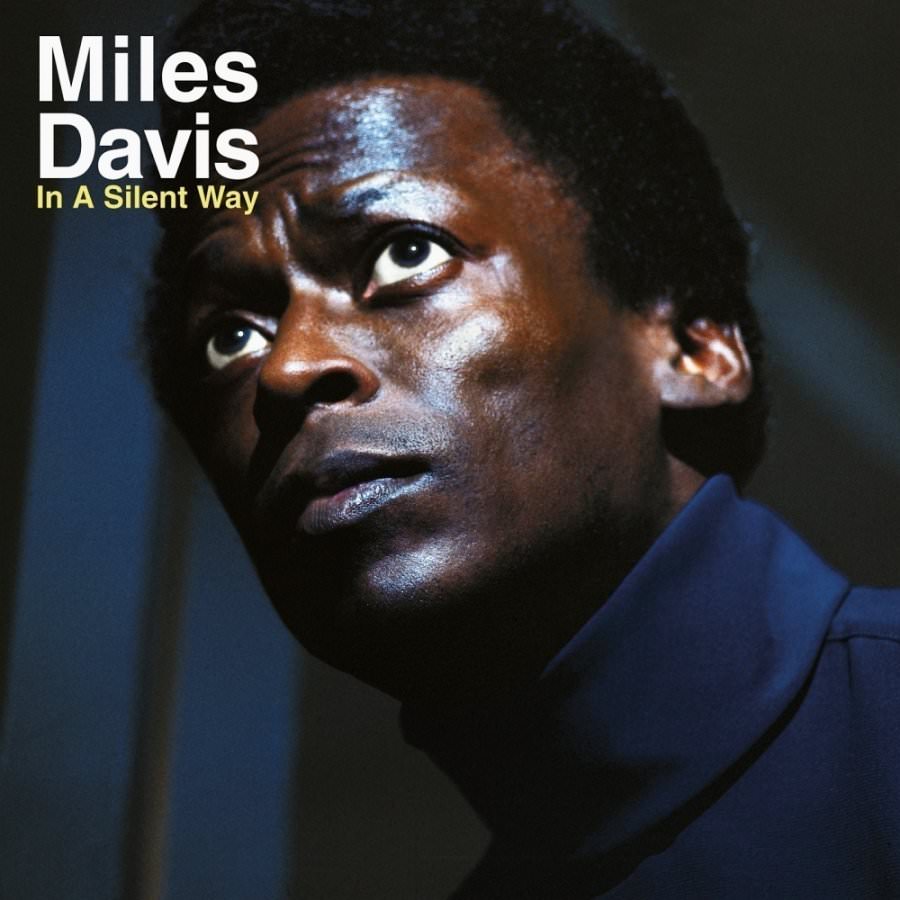 Upon its release, In A Silent Way was met by controversy among music critics, particularly those of jazz and rock music, who were divided in their reaction to its experimental musical structure and Davis’s electronic approach. Since its initial reception, it has been regarded by fans and critics as one of Davis’s greatest and most influential works.