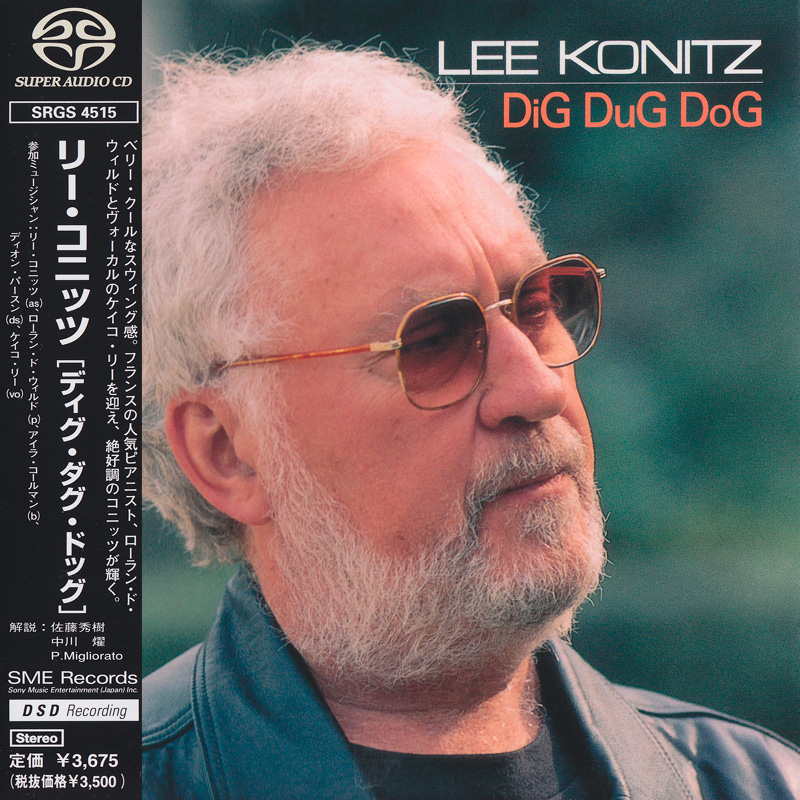 Lee Konitz had been on tour in Japan when he went into the studio with the Laurent de Wilde trio and recorded this album. He’s joined on three numbers by Keiko Lee, a smokey Japanese vocalist. The result is somewhat out of the ordinary. There are three Konitz compositions including a reworking of “Thingin'”. The rest are standards with an excellent version of Miles Davis “Solar” and Theolonius Monk’s “Ruby my dear”. On both these tracks his tone is excellent, and across the album as a whole the trio are an excellent foil for his playing. Keiko Lee provides an excellent set of vocals, and thankfully Konitz only gets to scat on one of the tracks.Two final thoughts. One, the recording level is ridiculously quiet,you have to turn up at least a couple of notches to hear the album at its best. Secondly, if you like this album you should make every effort to get hold of the Sony France album by the de Wilde trio called “Spoon-a- rhythm”. A refreshing attempt to do something new from Konitz.