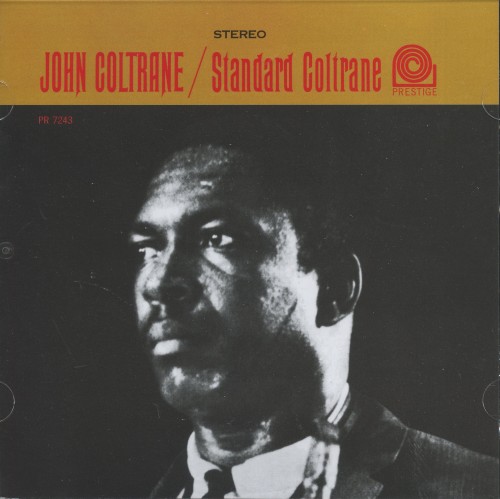 Standard Coltrane consists of tracks recorded in 1958 but only released in 1962 to capitalize on Coltrane’s growing popularity throughout the 60s. The material on the album consists of well known music from Broadway or films, mostly ballads, recorded with the bulk of the Miles Davis band of the day: Wilbur Harden on trumpet and flugelhorn, Red Garland on piano, bassist Paul Chambers and drummer Jimmy Cobb. This is a prime example of Coltrane in the middle of his signature “sheets of sound” period.