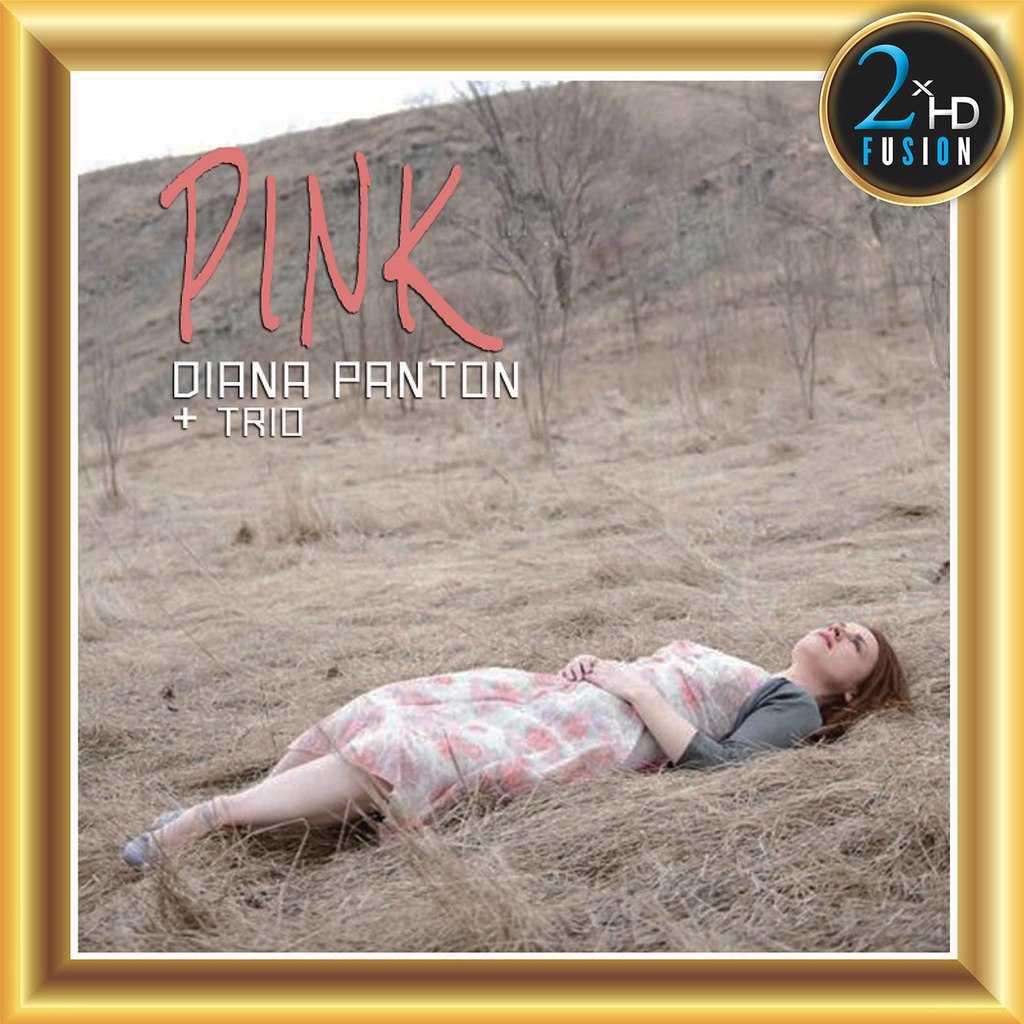 With a pure and natural voice, rising Canadian jazz star, Diana Panton sings fifteen distinctively refreshing and refined jazz standards on “Pink”. Panton’s trio accompanies her flawlessly to capture her emotion and breath while she interprets the songs, thus creating a relaxing and enchanting atmosphere.

Diana’s release, “pink” (Oct. 2009), is a narrative concept album about the twists and turns of new love. It features superb accompaniment once again from Reg Schwager and Don Thompson along with a highlight appearance from Canada’s premier horn player Guido Basso. The CD was a featured release on JAZZ.FM 91.1 and was first released as part of the station’s Sound of Jazz Series. “pink” was selected as a Fave of 2009 by Tim Perlich (The Perlich Post) and it was included as a highlight of 2009 in Graham Rockingham’s year-end review (The Hamilton Spectator) . CBC’s Brent Nielsen (The Afternoon Edition) put “pink” on his list of the TOP 3 Gift CDs for 2009 and Massey Hall’s Daniella Lagiglia (Soundboard: The Scene) placed Diana on her forecast for 2010: Musicians to watch (and Listen) For. The album also earned Diana a nomination as the Favorite Jazz Artist of the Year at the 2010 Canadian Independent Music Awards (The Indies). “pink” was a triple nominee at the 2010 Hamilton Music Awards and won for Best Female Vocalist and Best Jazz Album of the Year. In 2010, pink was awarded a Silver Disc Award by Jazz Critique Magazine upon its release in Japan.

Among the many new vocal stars on the jazz scene today, Diana Panton has special charms. No other vocalist recaptures the atmosphere of the quality analog LP days, as well as Diana. Her coquettish voice and quick vibrato is reminiscent of the great girl singers ranging from Rosemary Clooney to Blossom Dearie. Also, her selection of songs is amazing. Surprisingly, the bonus track is a cover of a Ron Sexsmith song – this too is fantastic!