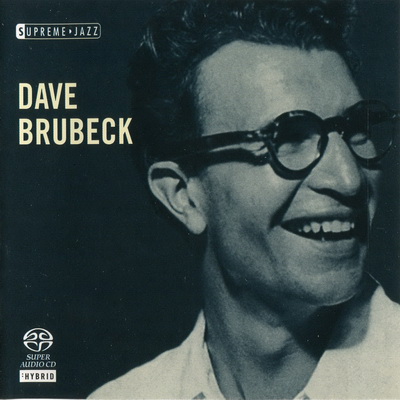 Over a long career that is still going strong, Dave Brubeck has always been one of jazz’s most popular performers. Furthermore, that success has not been achieved at the cost of compromising; Brubeck has consistently experimented with rhythms, time signatures and tonalities not often found even in jazz. At the beginning of his career, his influences were the great piano players of early jazz – Duke Ellington, Art Tatum and Fats Waller, and, like Ellington, as his career developed he introduced extended pieces into his repertoire of self-composed material. Music for ballet and theatre features amongst his work, and he has written an oratorio, a Mass and tone poems. Brubeck has performed regularly for American presidents, and he has toured the world many times over. Dave Brubeck is one of the giant talents of jazz.