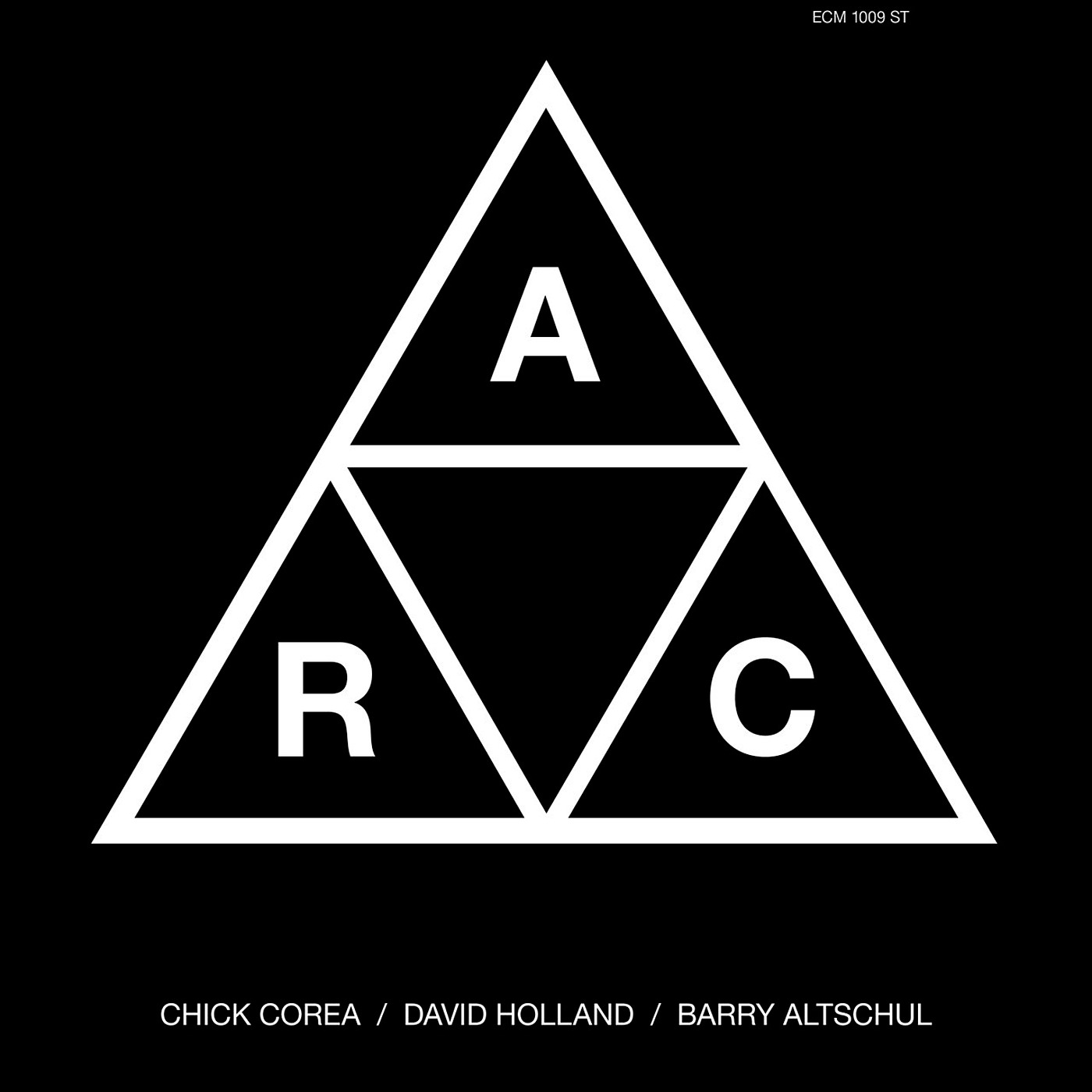 This album features pianist Chick Corea, bassist Dave Holland and drummer Barry Altschul during the brief period that, along with Anthony Braxton, they were members of the fine avant-garde quartet Circle. The music heard on this set is not quite as free as Circle’s but often very explorative. Four of the six songs are Corea originals which, in addition to Holland’s “Vedana” and Wayne Shorter’s “Nefertiti”, form a very viable set of adventurous jazz, recorded just a few months before Corea changed direction.

A.R.C. documents Chick Corea at the cusp of a major leap of intuition. I am just not sure if this transition was in dire need of a record. The Wayne Shorter tune “Nefertitti” (sic) kicks things off to a grand start. Unfortunately, with the next tune, that spark seems to fade as quickly as it is ignited. With the exception of “Vedana” (Holland), the rest of the album is filled out by Corea originals which, while they may not have the same panache, do provide plenty of joyful moments. This cursory set churns out some gritty work from Holland, with Corea and Altschul also in fine form, yet overall I find the album lacking in structure. There seems to be little in the way of progression from one cut to the next. This may not be a necessity for all jazz albums, but one look at the mainstays of the medium reveals a thematic or conceptual edge to even the most spontaneous happenings. For instance, “Thanatos” intrigues at first with its slow fade-in until one gets a handle on the rather disjointed goings on. The subsequent fadeout comes across as formulaic and feels more like an afterthought in the studio than part of the original spirit of the piece. Considering the shoes these three musicians had to fill, not only of their own mounting reputations but also those of the established greats with whom they had played in the recent past, their timing or energies simply may not have been on the same wavelength when this session was recorded. Still an album worth checking out, if not for its historicity, then at least for its stellar opening.