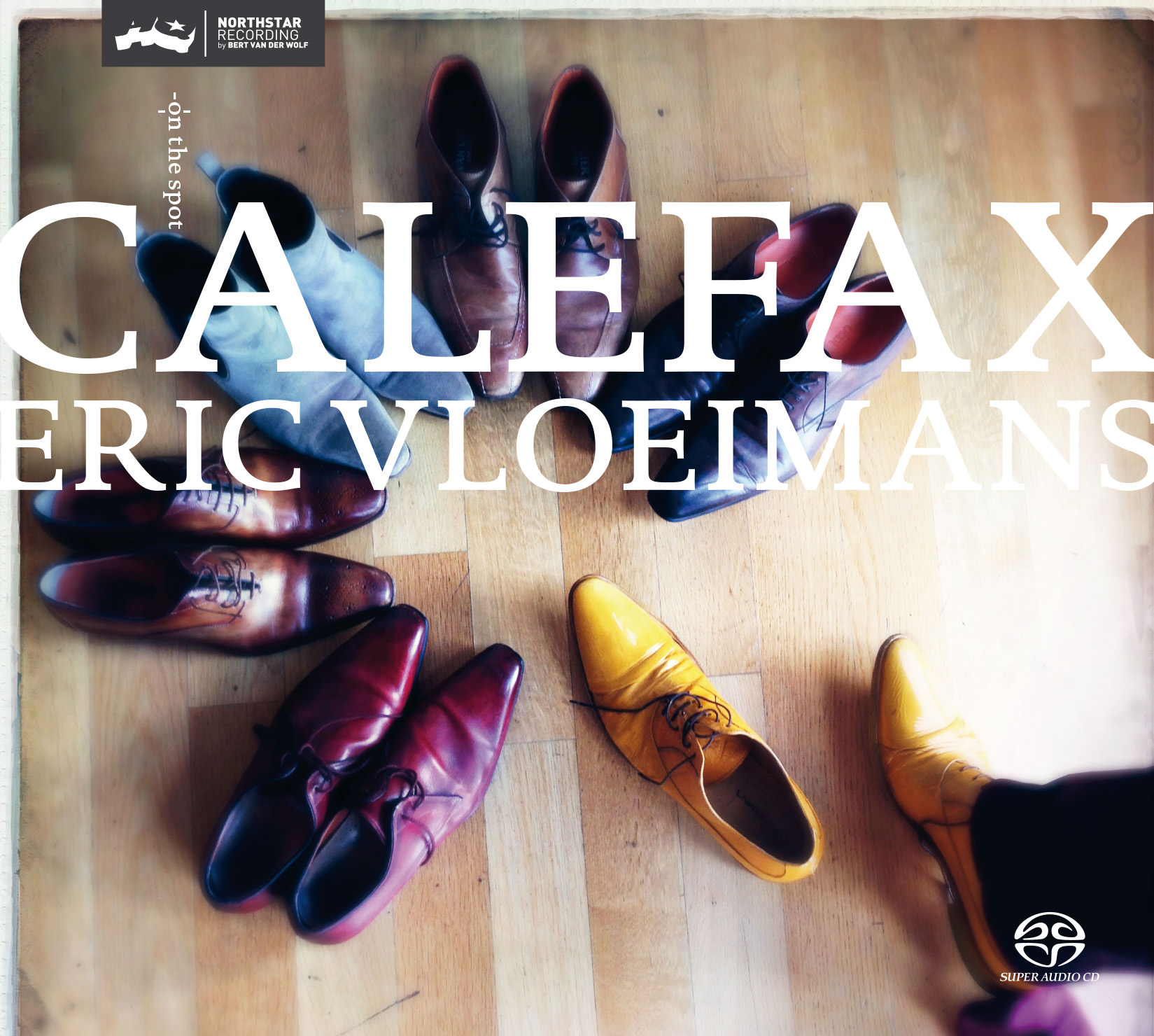 For a classical ensemble, improvisation is by no means an everyday pursuit. Yet during its 28-year history, Calefax Reed Quintet has repeatedly yielded to the temptation of extemporaneous performance. This often took place in the context of a pre-existing form, style or musical convention, and usually to a modest degree, for instance as part of a larger composition. Calefax, rooted in the eight centuries of music history from which it draws its concert repertoire, is well aware that music, as a rule, is the end result of improvisation and is often notated solely as a favor to the music-reading player. The desire inherent in the group’s past and present goal — to dissect and then reconstruct existing music — has resulted in the countless arrangements the group has performed the world over for nearly three decades. Each of the members is thus not only a performing but a creative artist as well, qualities that also define an improviser. Calefax underscores the importance of continuously exploring the link between these two styles of music-making. This has led to the music on the CD On the Spot.

A survey of music history shows that composers from distinctly disparate periods and locales had surprisingly similar goals in mind. Arranging music for an essentially fixed instrumentation has more than once brought musical parallels to the fore that otherwise might have gone unnoticed. In doing so, the quintet has created a practice for the playing, playful musician with befriended composers from all places and all times. Perhaps this is most applicable to the trumpeter Eric Vloeimans. While he is otherwise difficult to categorize, Vloeimans, with his well-nigh vocal playing style, is undoubtedly the ideal person to guide five classical musicians in the world of improvisation. Along the way he also showed a hunger for the wealth of classical music, willingly allowing members of the quintet in turn to lead him, without sacrificing any of his own uniqueness. Kinan Azmeh and Albert van Veenendaal both composed works especially for the marriage of these two types of musician. Additionally, Ivar Berix and Raaf Hekkema were given free rein to delve into the extensive oeuvre of Eric Vloeimans.