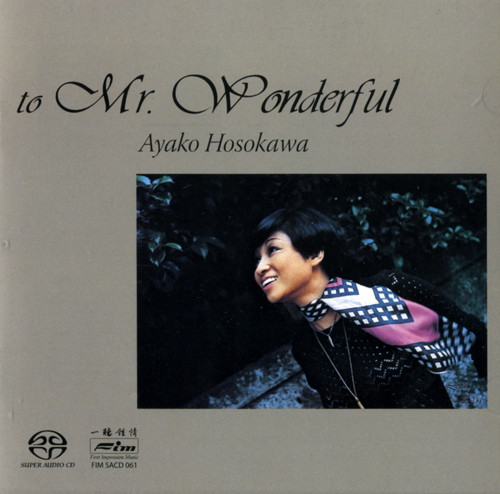 At the age of 14, she was already performing in the American military clubs in Japan, picking up the English language by singing international pop songs of that time. Nowadays, she represents feeling and soul within her songs, no matter whether she sings in English or Japanese. After her marriage, she moved to the United States and was discovered and sponsored by Earl “Fatha” Hines. She found her enthusiastic fans touring San Francisco, Las Vegas, Montreal and lots of places in California, performing in the clubs, local radio stations or on TV. In the ‘80s, she started a roving life between the United States and Japan. Due to her recordings for TBM and the performances for the radio stations and on TV, she became one of the best-known pop and jazz singers throughout her country.