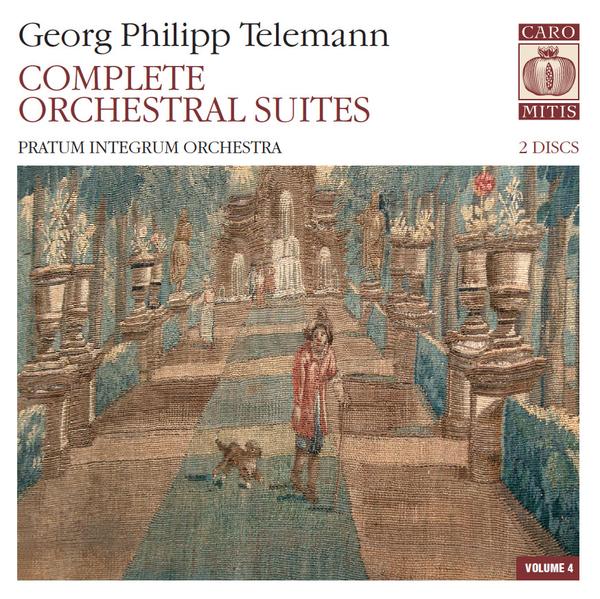 Among the art treasures of Dresden is a collection of music manuscripts that in part goes back to the repertoire of the Dresden Hofkapelle, which was founded more than 450 years ago and became world famous in the 18th century. One of its patrons, the Saxon Elector Friedrich August I, known as August the Strong (reigned 1694–1733), had been elected King of Poland in 1697. According to the feudal concept of representation, this rise in status was the cause of an even further increase in the display of splendour, from which the residence and its court chapel profited as well. August had grown up into a fertile cultural tradition. Journeys abroad had rendered him susceptible to the refined culture at the French court as well as to Italian art. He was as fickle in his aesthetic predilections as in his amorous adventures, open to change in music, drama and the opera. Whereas particularly in the performing arts the artists were dependent on the Prince’s favour, the court chapel, which employed German, Italian, French and soon also Bohemian and Polish musicians, enjoyed a long tradition and was allowed to develop in a continuous fashion. Just as he absorbed into his Green Vault the most precious gems, in his royal household he employed the most exceptional talents, turning Dresden for a while into a melting pot of European culture.

Here are crisp, energetic, stylish renditions of Telemann’s orchestral suites by what appears from their photo to be an orchestra of mostly young players (14 men and seven women) that sounds much bigger than it is. The miking probably has a lot to do with this, but so does the playing. This music, written for the virtuoso musicians of the Dresden Hofkapelle (where many of the players were famed soloists who came together to form the ensemble), is of exactly the right proportion. Each movement of each suite is both engaging and inventive, and none of the music overstays its welcome. The liner notes name some of the original virtuosos: oboists François le Riche and Johann Christian Richter, concertmasters Jean-Baptiste Volumier and Johann Georg Pisendel, double bassist Jan Dismas Zelenka, and flautists Pierre-Gabriel Buffardin and Johann Joachim Quantz. (Apparently they even had a “virtuoso of the cymbal,” Eisenach Pantaleon Hebenstreit!) The mixture of German, French, and Dutch names indicates that the best musicians gravitated to Dresden from several countries. Apparently it was one heck of an orchestra.
So too is Pratum Integrum, and I was overjoyed to not only find names but photos of most of the musicians involved here—and even more surprising, the names of soloists within each suite. Too often nowadays there seems to be a form of false modesty in CD issues; sometimes you don’t get the names of all the musicians in the orchestra and, when you do, those who take solos are often a matter of mystery to the consumer. Here one can give individual praise to violinists Sergey and Pavel Filchenko in the first G-Minor Suite (TWV 55:g8), oboists Philippe Nodel and Svetlana Usacheva and bassoonist Mikhail Shilenkov in the B?-Suite (TWV 55:B11), violinist Dmitry Lepekhov in the A-Major Suite, flautist Olga Ivusheykova in the E Minor, violinist Marina Katazhnova in the second G Minor, and Renée Allen and Fyodor Yarovoy on natural horns in the F Major. I’m also happy to see the solo work shared by different members of the group, rather than being always handed to the same players. I should also point out that they used original scores from the Saxon State and University Library of Dresden, and that these scores yielded the last two suites in G Minor (TWV 55:g7) and F (TWV 55:F12), of which these are the world premiere recordings. The last concerto, featuring two natural horns, is particularly fascinating as well as brilliantly played. The notes also indicate that the overture of the A-Major Suite (TWV 55:A7) is a “remarkable discovery” that only became available recently because “water damage to the autograph score had to be restored.”
One cannot praise the wonderful camaraderie one hears from this orchestra highly enough. Each member is obviously a virtuoso, yet each emerges from the ensemble for his/her solo turns and then blends right back in. To a certain extent, it put me in mind of the wonderful ensemble of virtuosos that Gustav Leonhardt assembled to record the Bach Brandenburg Concertos in the early 1970s. This group almost breathes together: Listen to their subtlety and intelligence in the use of nuances. Every note of each suite sounds as if it had been studiously assessed as to the exact weight and pressure to exert within each phrase, but the end result is playing that has a spontaneous joie-de-vivre that is anything but studied. Listen, particularly, to the light passages within the Allegro s, where only two or three instruments are playing, and the way Pratum Integrum almost makes the music float. This is, quite simply, extraordinary early-music playing. The orchestra raises these suites up to the level of Handel’s and Rameau’s best orchestral music. Very highly recommended.  ~~ FANFARE Review by Lynn René Bayley