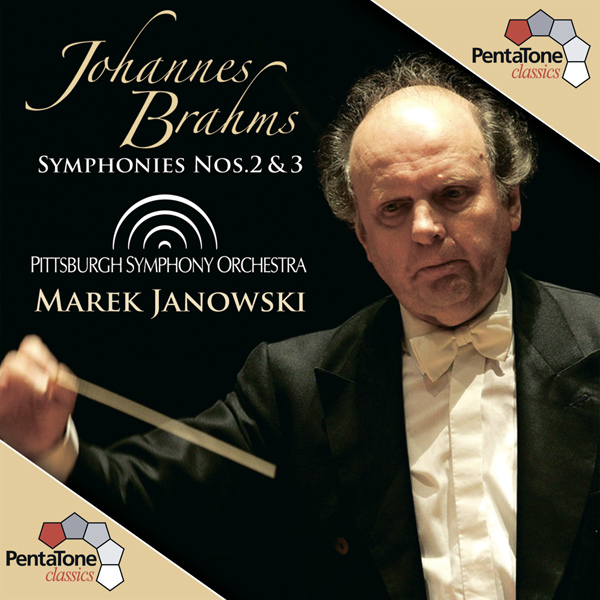 With the greatest of approval, critics and audience alike had greeted the première of the symphony, which was given a brilliant performance on December 30, 1877 by the Vienna Philharmonic under Hans Richter. All the worries and problems which had dogged and tormented Brahms for almost 15 years during the composition of his Symphony No. 1 were now forgotten. Finally, the breakthrough had come about, after years of battling with the symphonic form and his own selfdoubt, and this second symphony provided a magnificent confirmation of the fact. The shadow of the “giant” Beethoven had definitely been cast off.

The most common failing in Brahms symphony performances concerns rhythm. His constant alternation (and combination) of duple and triple meters, and the use of syncopation, often fights against his thick orchestration and the casual habits of conductors and orchestras. Nowhere is this more true than in the Third Symphony, the most difficult of the four to play well. Even Toscanini and Furtwängler made a mess of this piece as often as not, and it’s a sign of the special qualities of Marek Janowski’s Brahms that he’s at his best in this very symphony.
Notice, for example, how the syncopated rhythm that underpins the first movement’s main theme emerges in the transition to the second subject, and tugs against the prevailing rhythm. Or consider the perfectly judged tempo for the often soggy third movement. And then there’s the razor-sharp, terrifically exciting finale with a central climax whose balances between brass and strings rival Günter Wand’s. This is great Brahms conducting–and playing–with the Pittsburgh Symphony audibly rising to the occasion.

Janowski’s view of the Second Symphony is wholly fresh and youthful. Other conductors, particularly Giulini, make more of the music’s occasional shadows in the first two movements, but Janowski’s more emotionally direct approach is perfectly legitimate, particularly when it’s as well played as here. Indeed, even with its exposition repeat the first movement has an unusual degree of flow, again largely due to the captivating treatment of rhythm–just listen to the broad cadence theme in the violins over syncopated lower strings that closes the exposition. The slow movement, with its ambiguous harmony, also makes an unusually positive impression in Janowski’s hands, while this finale, like that of the Third Symphony, turns out to be one of the best on disc. It’s a Haydnesque romp with a wonderfully rousing coda–those sudden pauses really do sound surprising, even though most listeners by now know what to expect.

Pentatone gets both symphonies, with all repeats intact, on a single 80-minute disc, making this quite a bargain. The engineering, as in the previous recording of the First Symphony, is very good in all formats, and seems to suit the greater intimacy of these two works particularly well. The wind timbres, for example, in the Andante of the Third Symphony, are beautifully natural and very believably placed within the larger ensemble. I look forward with great enthusiasm to the conclusion of this truly excellent cycle. –David Hurwitz, ClassicsToday.com