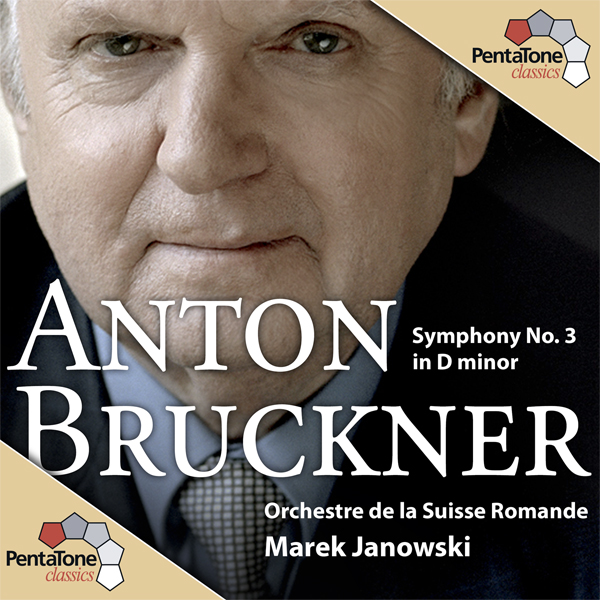 It was by chance that Anton Bruckner’s Symphony No. 3 in D minor received the nickname of the “Wagner” Symphony. Early in September 1873, Bruckner set out for Bayreuth after taking the waters in Marienbad to submit and dedicate to Wagner – whom he greatly admired – his new symphonies No. 2 in C minor and No. 3 in D minor (in which he had as yet, incidentally, only outlined the finale). Bruckner wrote as follows: “It was about the beginning of September 1873 (the Crown Prince Frederick was in Bayreuth for a few days) when I asked the master if I could present to him my Symphony No. 2 in C Minor and Symphony No. 3 in D minor. He turned down my request, the glorious man, due to lack of time (the construction of his theatre), and said that he could not review the scores at that moment as he had still had to put pen to paper for the Nibelungen. I answered: ‘Maestro, I have no right to deprive you of even a quarter of an hour, I simply trust that, considering the Maestro’s great perspicacity, a glance would suffice for him to understand the matter at hand.’. Whereupon the Maestro answered, patting me on the shoulder: ‘Well, come then,’ and went into the salon to take a look at my second symphony.