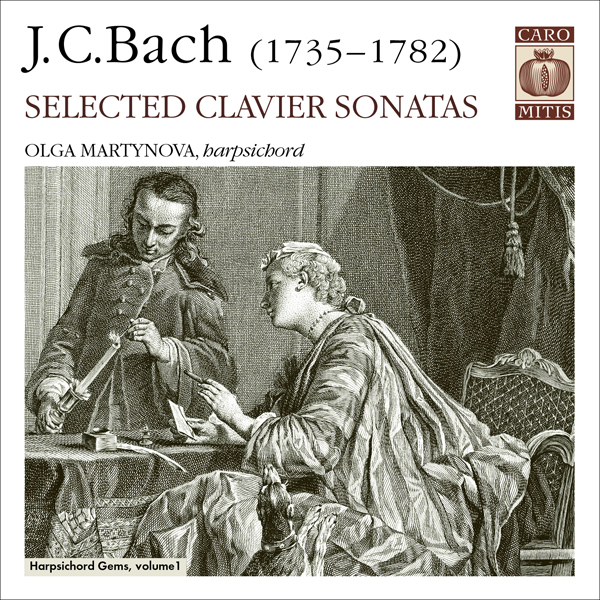 Supposedly Johann Sebastian Bach was a strict father who used a quotation from the poet Gellert to describe his youngest offspring: ‘He will go far guided by his stupidity!’ Even if the story is true, the elder Bach was undoubtedly speaking in jest: his youngest son was his favourite. And he certainly did go far. Incidentally, he lost his father when he was only 15, and few people have learned wisdom by that age.

His father gave Johann Christian his first music lessons and probably created the second volume of ‘The Well-Tempered Clavier’ for him. This means that for both father and son their art began with the keyboards (when still a child Johann Christian could play the clavichord, harpsichord and organ; later he also grew fond of what was then a new, expensive and rare instrument – the pianoforte). Johann Christian’s early pieces were also for clavier: the young composer wrote minuets and polonaises for his mother Anna Magdalena’s music notebook, the ‘Clavier- Bu?chlein’. He was probably excited to inherit three harpsichords after his father’s death. Perhaps his childhood memories were so strong that no matter what later took his fancy and whatever genres he preferred, Johann Christian continued to write for the clavier for the rest of his life. Some of his works for pianoforte were so popular that in musical instrum instrument shops there was increased demand for this costly novelty.