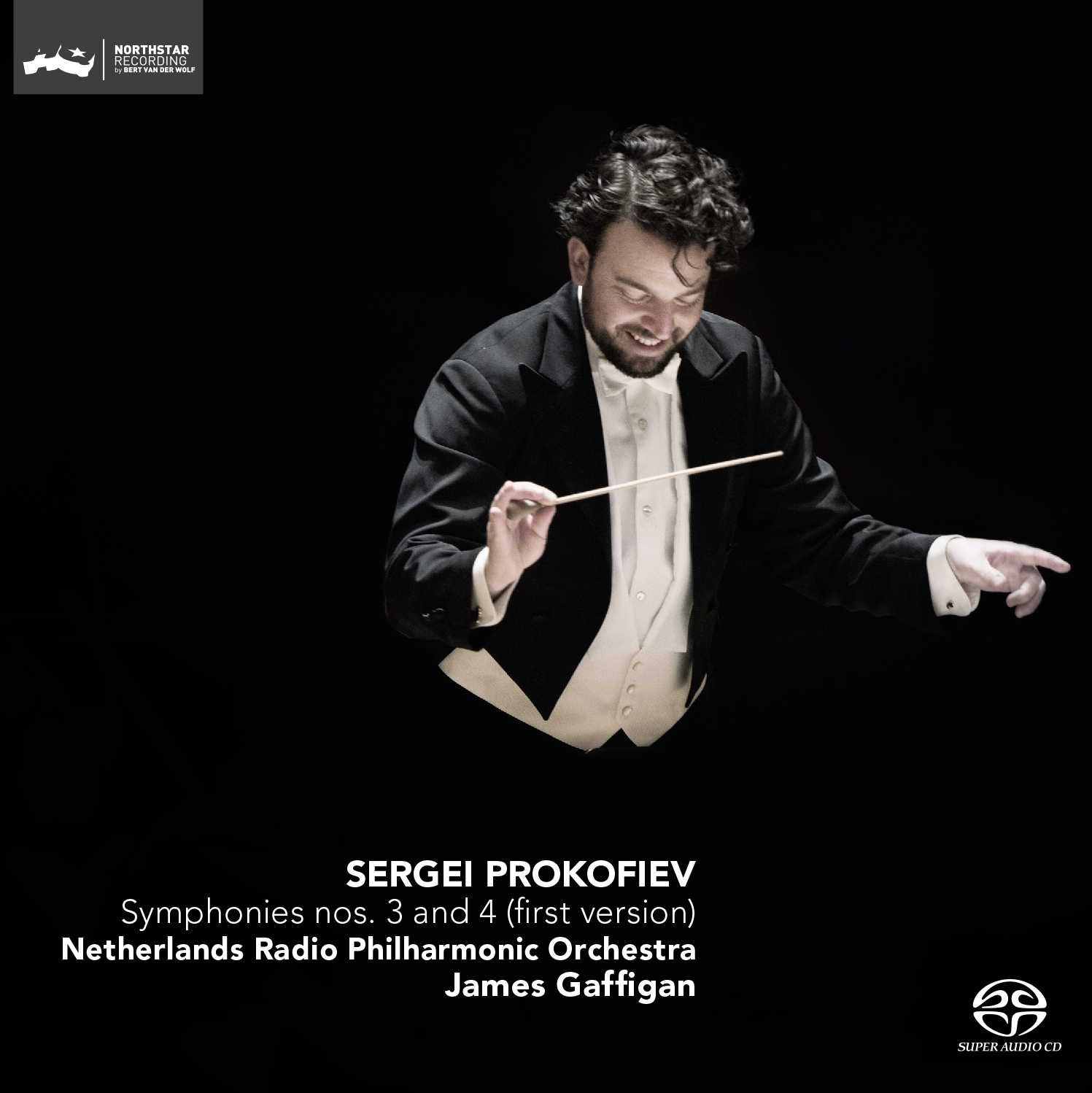 Sergei Prokofiev has a large reputation, although many of his works are seldom heard. The reason for this is that his music has a certain image, one created to some extent by the composer himself and one from which he found it difficult in later years to distance himself, no matter how hard he tried. One might summarise this image as that of a poker-faced comedian. Compositions that confirm this impression, such as the Classical Symphony, the Third Piano Concerto and some of his early piano works are amongst his best-known works.

He shows a different side in his works for voice; a side that is clearly close to his heart, since even though most of his operas enjoyed little in the way of success during his lifetime, he wrote at least eight of them, with lyricism to the fore and a tendency for declamation and unpredictable forms. The less popular of these include L’Ange de feu, based on the 1907 novel by the writer Bryusov, setting a 16th century tale of the passionate young girl Renata, who becomes obsessed by the devil. She vacillates between fascination and rejection. She can neither circumvent nor defy her own sorcery and is ultimately condemned to death. Prokofiev worked on this piece almost throughout the 1920s. When he realised that a performance was unlikely at the time, and because he was unaccustomed to leaving his musical inventions unperformed, he rearranged the material from the opera into a new symphony, his Third.