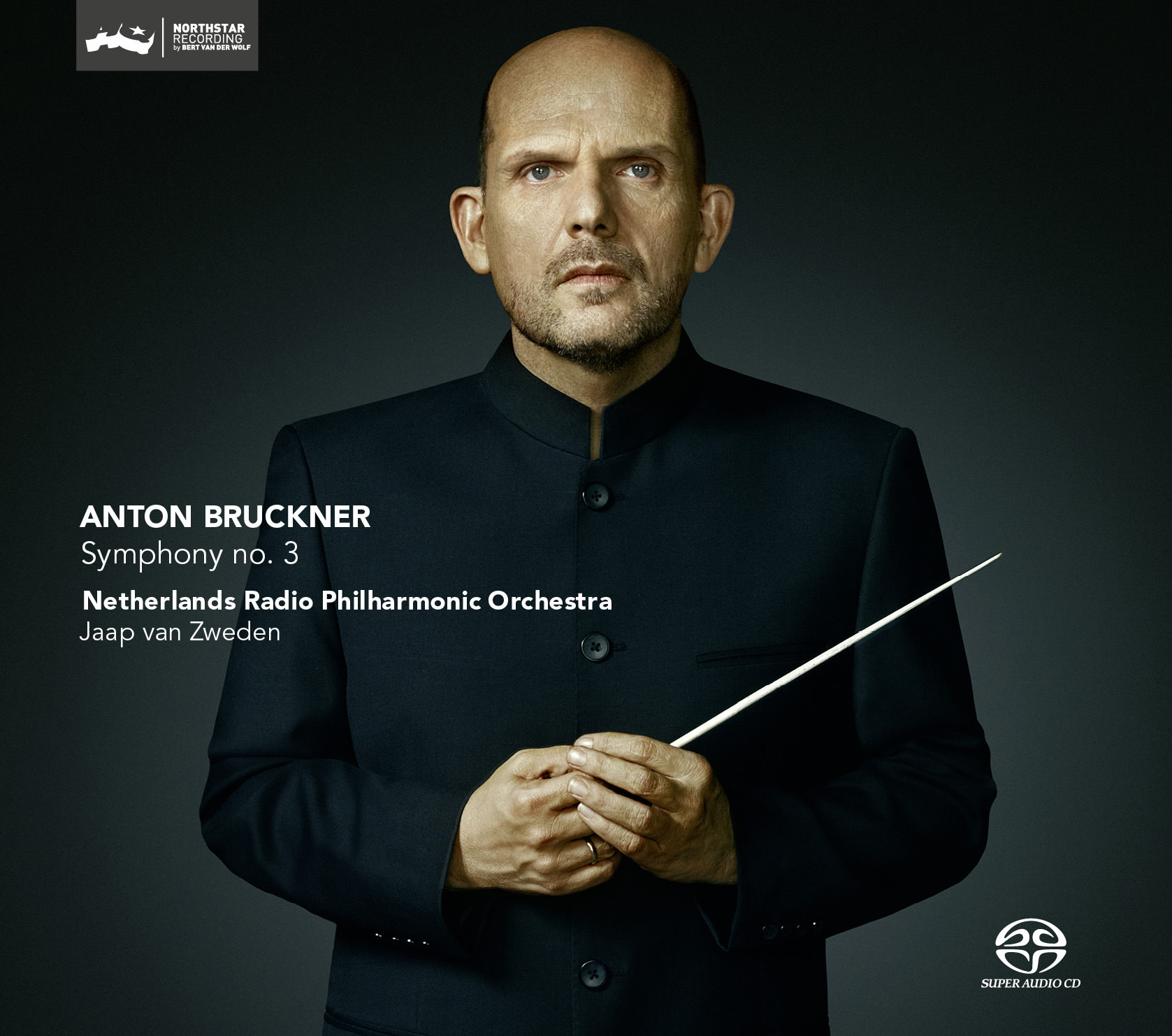 Bruckner – Symphony no. 3 Anton Bruckner meticulously noted it in his calendar: autumn 1872, first rejection of the performance of the Third Symphony in Vienna; autumn 1875, second rejection; September 27, 1877, third rejection. Thanks to the efforts of his good friend Johann (von Ritter) Herbeck (who had conducted the premiere of Schubert’s “Unfinished” Symphony), Vienna’s Gesellschaft der Musikfreunde decided to programme the work on December 16, 1877, the second concert in the Gesellschaft series. Herbeck was to conduct the Vienna Philharmonic for the occasion in the “Golden Hall” of Vienna’s Musikverein. On October 28, however, Herbeck unexpectedly died, putting the premiere in doubt. That same evening, Bruckner sought the support of the influential Reichstag delegate and later Bruckner biographer August Gllerich, a close friend of Nikolaus Dumba, the Gesellschaft’s president. His efforts paid off, and the performance of the Third Symphony was saved. Alas, no conductor could be found who wanted to perform the work, so Bruckner, who was not used to leading an orchestra, took on the — to his mind, thankless — task. The results were predictable. Already in the rehearsals, things started going wrong. The orchestra’s musicians showed scant respect for the poor composer. They sabotaged the proceedings by intentionally playing out of tune and weaving odd notes and ornaments into the music. They stubbornly refused to repeat certain phrases and repeatedly laughed at Bruckner to his face. The great composer was the helpless conductor who baptized one of the most impressive compositions in music history in an exceedingly unpleasant atmosphere created largely by notorious troublemakers. Aside from the unfortunate rehearsals, other aspects of the concert were unfavourable for Bruckner: before the intermission, Joseph Hellmesberger conducted a programme that, to put it mildly, was excessively long: Beethoven’s Egmont Overture and the Violin Concerto in D minor by Louis Spohr followed multiple arias from Mozart’s Le nozze di Figaro and Peter von Winter’s Das unterbrochene Opernfest (already largely forgotten). Were that not enough, there was Beethoven’s Meeresstille und glu?ckliche Fahrt before Bruckner could present the Third Symphony.