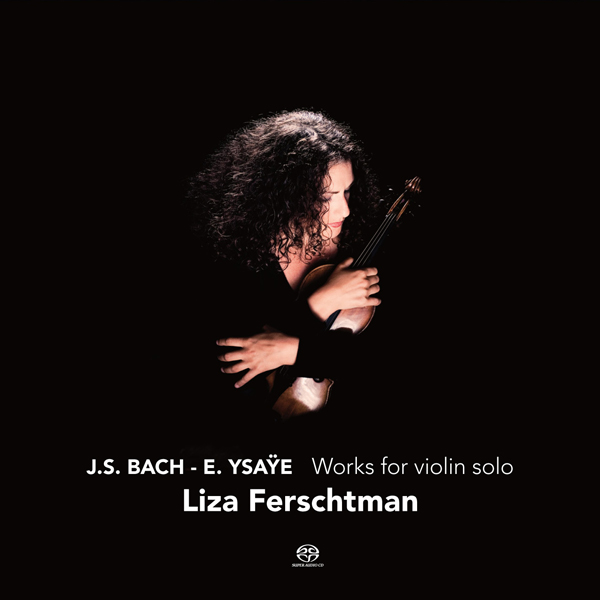 There are two ages between the lives and work of Johann Sebastian Bach and Eugène Ysaÿe. Two ages of difference and of similarities.

Bach emerged as a phenomenal composer, a genius, in the first half of the 18th Century. He left an enormous repertoire. Ysaÿe was to be a famous violinist in the beginning of the 20th Century. He also composed, but produced not as much as his illustrious predecessor.

Ysaÿe, violinist to the backbone, took the Sonatas and Partitas of Bach as an inspiration for his Sonatas for Violinsolo (1924). Just like Bach he put the Sonata nr. 1 in the key of g minor. Also the dividing of the Sonata in four movements – alternating between slow and fast – he derived from Bach. This composer was, as becomes perfectly clear, his big example.

The Six Sonatas for solo violin, Op. 27, of Belgian violinist/composer Eugène Ysaÿe, composed in 1924, were clearly modeled on the unaccompanied violin sonatas for Bach, but recordings of the two together are not terribly common. This fearless rendering of two sonatas from each set by Russo-Dutch violinist Liza Ferschtman may bring to mind the thesis on the influence of T.S. Eliot on Shakespeare that appears in one of David Lodge’s academic novels; Lodge’s protagonist maintains, with tongue somewhat in cheek, that modern readers can never shed their experiences of reading T.S. Eliot when encountering Shakespeare. It isn’t quite valid for Bach; plenty of people hear Bach’s sonatas without knowing a note of those of Ysaÿe. But Ferschtman, through sheer force of will, takes the listener back to a day when Bach was viewed through late Romantic prisms. The two Ysaÿe sonatas on the disc each refer to the Bach sonata that precedes them on the program; the reference is direct in the “Obsession-Prélude” of the Ysaÿe Sonata No. 2 in A minor, Op. 27/2, where Bach is directly quoted at the beginning and gives way to a set of varied treatments of the Dies Irae chant that run through the entire work. The Ysaÿe pieces are a great deal of fun, suggesting what might have happened if Berlioz had absorbed Bach’s music, lived in the 20th century, and written music for solo violin. They stretch tonality in the direction of the whole-tone scale, and they’re hyper-expressive works, but fundamentally they take off from the same tension between contrapuntal thinking and the limitations of the solo violin that animates Bach’s sonatas. Ferschtman gives them their due, but it’s her way with the Bach sonatas — very fast, slashing, almost percussive — that is the real news here. They’re not performed this way very often, and you can bet Ysaÿe would have loved to hear this recording. With a close-in but never distorting sound environment perfectly matching Ferschtman’s aims, this recording earns the highest possible recommendation. –AllMusic Review by James Manheim