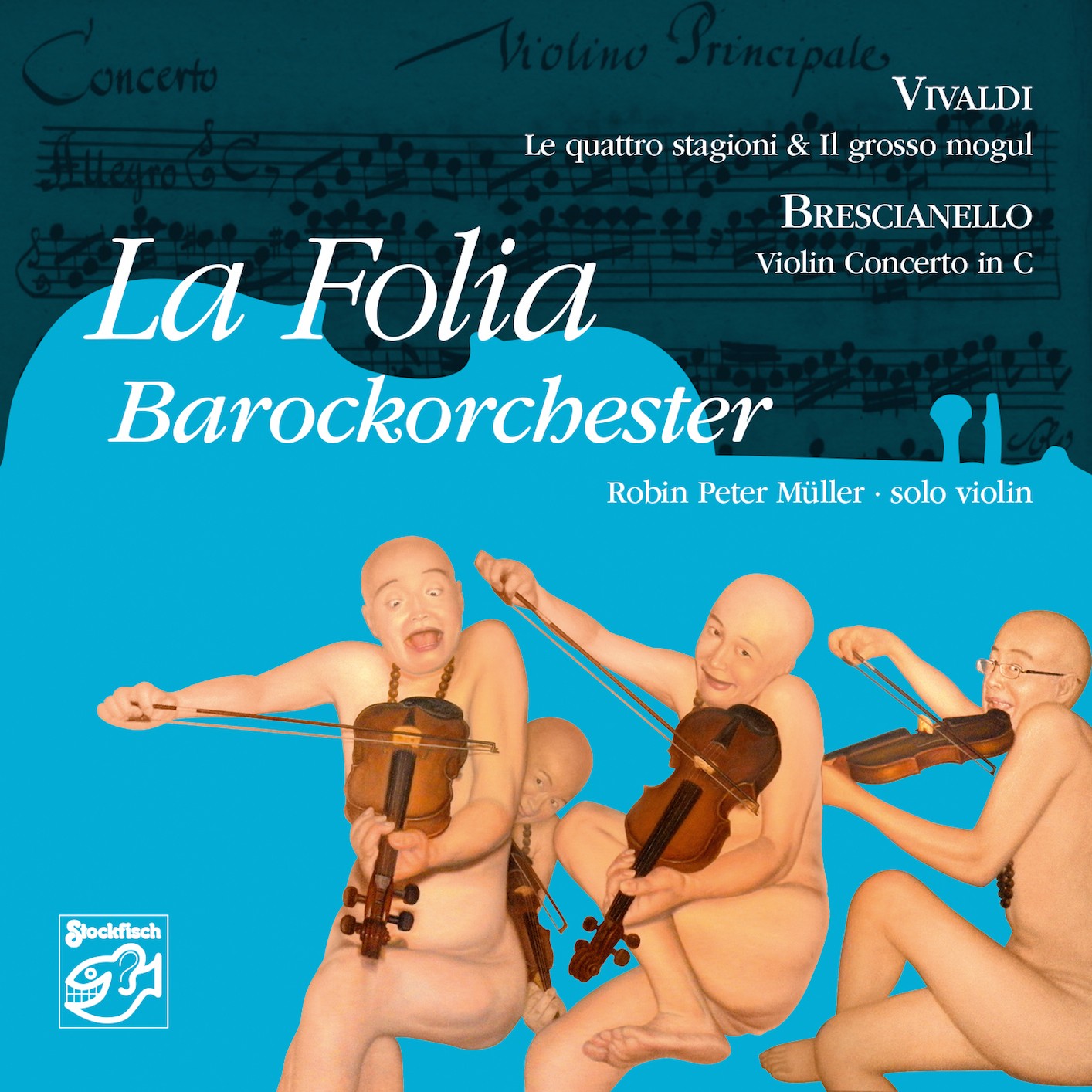 This venturesome, sometimes sharp-edged, but in any case, expressive new recording of the “Quattro stagioni” by La Folia Barockorchester offers perhaps a chance to see Vivaldi’s masterpiece in a new, somewhat contemporary light. It gives us something to think about, makes us examine the relation between humans and nature: Europe suffered from a Little Ice Age between the 15th and the 18th centuries, whose economic, political, and cultural consequences still remain to be examined. Among other things it brought extreme cold spells to usually mild climatic zones. Thus, the lagoon in Venice froze over, for example in the winter of 1708–09. It was probably this particular event that Vivaldi referenced in his concerto known as “Winter”.

We have to imagine Venice as a centre of early modern globalisation: Just like a lens, this city concentrated the different aspects of the world, be they cultural, economic, ethnic or religious. And Venice is swaying. In dealing with strangers the zeitgeist swings between fear and fascination. In the end it is this horizon that provides the setting for the Violin Concerto in D major “Il grosso mogul”.

It is a violin concerto that shattered the limits of the contemporary with its structure-dissolving form, its burning emotions – especially in the first movement, its exotic enrichment of melodics and harmonics, the unusually long phrases, the vertiginous technical requirements, and unaccompanied passages overflowing with almost provocative egotism in the solo part.
In 1738, a collection of six concerts and six symphonies by G.A. Brescianello was published in Amsterdam. These works found their way to the Dresden Court in the same year, just like the Violin Concerto in C major, which is recorded here for the very first time. What stands out most of all is the close interlinking of the solo violin with the tutti, which is especially apparent with a solo line-up for the orchestral parts, as in the present recording. Brescianello causes the solo violin and the first tutti violin to circle each other and to develop joint phrases like a playful and sometimes flirtatious conversation.

The “Palais im Großen Garten” in Dresden is said to be one of the earliest Baroque buildings in the German-speaking world. It was originally built as a summer residence in 1680. The recordings for this album took place in the banquet hall of Palais im Großen Garten. It stands out for its lively sound and enables the musicians to hear each other perfectly. The length of the reverb lies between 3 and 4 seconds. In particular, high frequencies fade out elegantly and the reflections of the room are “blended” with the instruments, which is a perfect setting for recording chamber music.