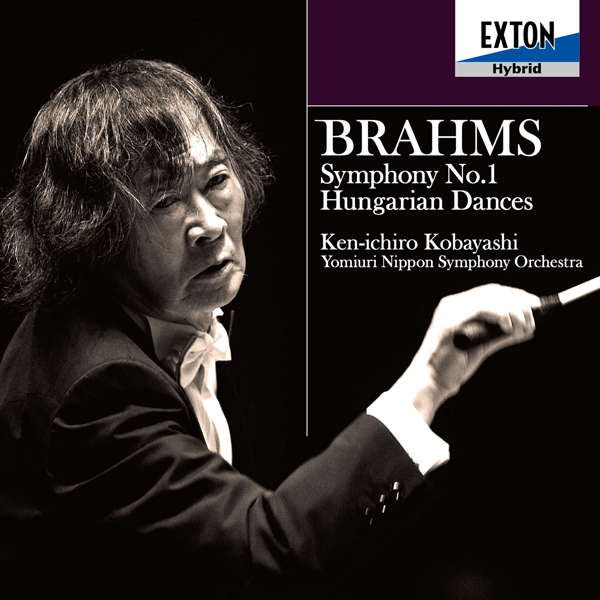 Ken-Ichiro Kobayashi (小林 研一郎 , born April 9, 1940) is a Japanese conductor and composer. Born in Iwaki, Fukushima, Kobayashi’s father was a high school music teacher, and mother was a primary school teacher. Kobayashi started composing music at the age of 11, studied composition and conducting under Mareo Ishiketa (composition), Kazuo Yamada (conducting), and Akeo Watanabe (conducting) at Tokyo University of the Arts.

In Europe, Kobayashi served the principal conductor of Hungarian State Symphony (now Hungarian National Philharmonic) from 1987 to 1997, and is now conductor laureate of the orchestra. Kobayashi was the first Asian conductor who had conducted Czech Philharmonic at the Prague Spring International Music Festival in 2002. He has held the regular guest conductorship with Czech Philharmonic. He was one of three conductors who primarily led the orchestra after the resignation of Gerd Albrecht from the chief conductorship orchestra in 1996 and before advent of Vladimir Ashkenazy in 1998. In 2006, he became vaste dirigent (‘permanent conductor’) of Het Gelders Orkest of Arnhem, Netherlands.
Kobayashi was a former music professor of Tokyo University of the Arts(now holds the emeritus professorship), the emeritus professor of Tokyo College of Music and Franz Liszt Academy of Music.
His compositions include his Passacaglia for orchestra, in honour of the 400th anniversary of relations between Japan and the Netherlands in the year 2000. Kobayashi directed the premiere with the Netherlands Philharmonic Orchestra in 1999.
Kobayashi’s daughter Ayano Kobayashi is a pianist. His sister, Yuko Ichinose, is a soprano.
Kobayashi received the Liszt Memorial Decoration (1986), the Hungarian Order of Culture (1990), and the Middle Cross with the Star of the Order of the Republic of Hungary decoration (the highest civilian honour) from the Hungarian government in 1994. In 2000 he was awarded the Hanno R. Ellenbogen Citizenship Award by the Prague Society for International Cooperation. –wikipedia