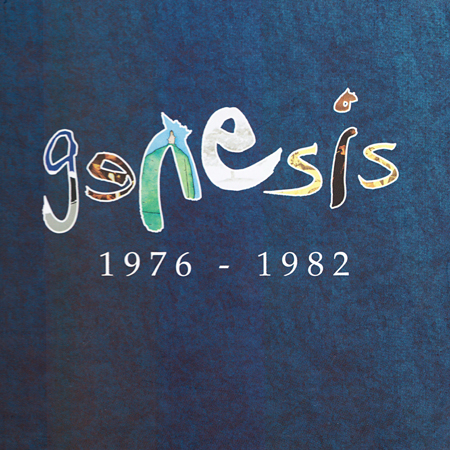 If the grouping of albums on this 2007 box set initially seems a little odd — it is neither a collection of the band’s early work, nor all of their albums after Peter Gabriel’s departure, nor is it their most popular work — it soon becomes apparent why these five albums are grouped together and reissued as remastered double-disc sets, with one disc containing a CD of the album, the other a DVD with a 5.1 mix and extra video material (in the U.K., the first disc contains hybrid SACDs of the albums, raising this question why they aren’t in this format in the U.S., especially since the bonus disc in this box is a hybrid SACD in all territories). These are the key art rock albums from the Phil Collins-fronted lineup of Genesis, the ones that the fans value, certainly more so than the pop-oriented Genesis and Invisible Touch. Collins, Tony Banks, and Mike Rutherford reunited in 2007 for a tour, so it made sense to box up their key texts as a deluxe reissue, because this is indeed the music that the fans will want to hear on the tour. If the remastered sound wasn’t enough of an incentive for hardcore fans (although it often is), the set also includes plenty of supplemental material, highlighted by a bonus disc containing 13 rarities and B-sides, including the single “Paperlate.” That’s not the end of the bonus material, though: there’s also a 48-page book, and each DVD is packed with extra material, including promotional videos, TV appearances, replications of tour programs, and new interviews with the band about the making of the albums. The only drawback to the set is that it’s not available as hybrid SACDs in all territories, but really, that’s a minor complaint because this set is executed with love and care, living up to the high expectations of Genesis’ dedicated fans.