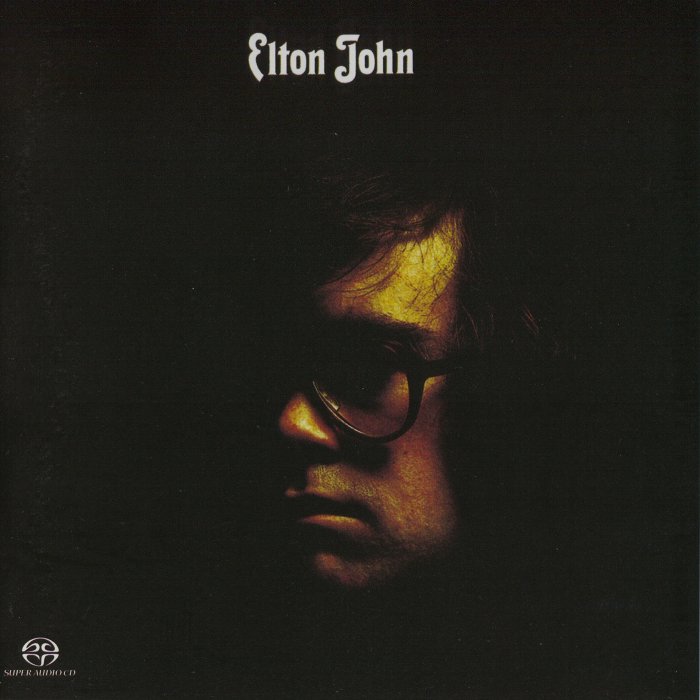 Elton John is the second album by English singer/songwriter Elton John. However, because it was his first album released in America, many people there assumed it was his first album, as Empty Sky was not released in the US until 1975. Elton John includes his breakthrough hit, “Your Song”, and helped to establish his career during what was considered the “singer-songwriter” era of popular music. In the US, it was certified gold in February 1971 by the RIAA. In the same year, it was nominated for the Grammy Award for Album of the Year. In 2003, the album was ranked #468 on Rolling Stone magazine’s list of the 500 greatest albums of all time. On 27 November 2012, it was inducted into the Grammy Hall of Fame as an album cited as exhibiting “qualitative or historical significance”.