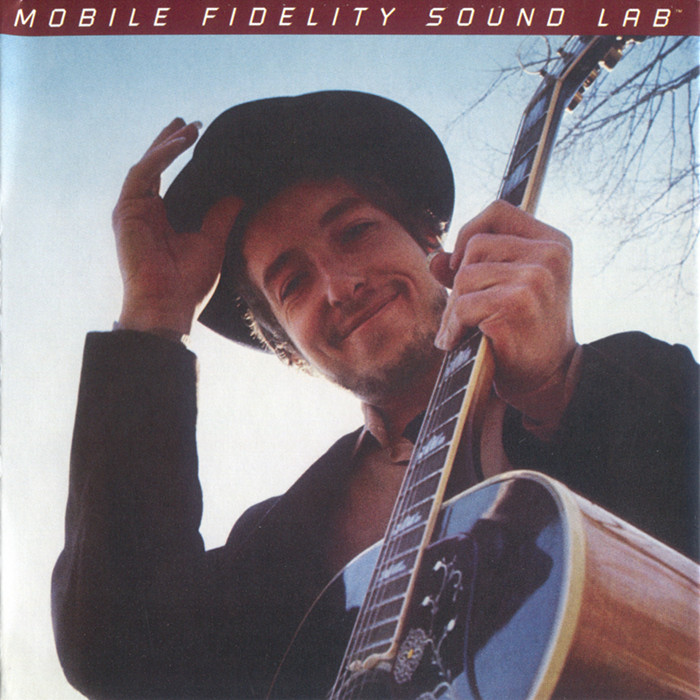 John Wesley Harding suggested country with its textures and structures, but Nashville Skyline was a full-fledged country album, complete with steel guitars and brief, direct songs. It’s a warm, friendly album, particularly since Bob Dylan is singing in a previously unheard gentle croon – the sound of his voice is so different it may be disarming upon first listen, but it suits the songs. While there are a handful of lightweight numbers on the record, at its core are several excellent songs – “Lay Lady Lay,” “To Be Alone With You,” “I Threw It All Away,” “Tonight I’ll Be Staying Here With You,” as well as a duet with Johnny Cash on “Girl From the North Country” – that have become country-rock standards. And there’s no discounting that Nashville Skyline, arriving in the spring of 1969, established country-rock as a vital force in pop music, as well as a commercially viable genre.