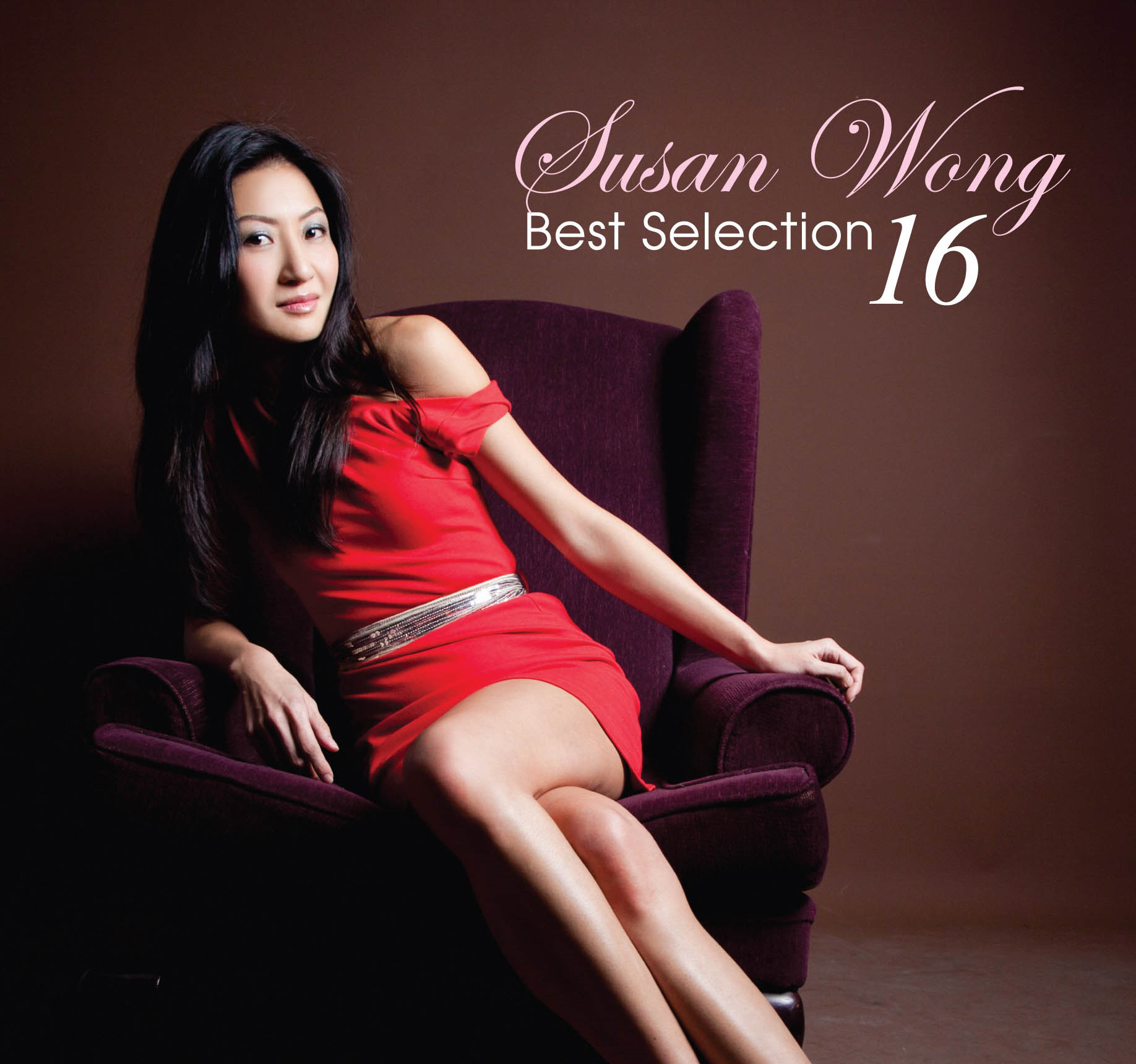 Susan Wong was born in Hong Kong and immigrated to Sydney, Australia with her family at the age of seven. Musically inclined from a young age, she learned to play the piano at age five and later she also learned the violin. At Kambala in Sydney, she sang alto in the choir and appeared in the school dramas (Gilbert & Sullivan & the like) and entered a number of piano competitions. She received an associate diploma (ATCL) in piano from Trinity College London.
Her first break in the music world was at the age of sixteen when her parents entered her for a singing contest in Sydney. It was organized by TVB with the winner to be offered a recording contract with one of the big music companies in Hong Kong. She won the competition and went to Hong Kong, where she met with the TVB producers who wanted her to sign with one of the music labels. After much deliberation she decided that a music career wasn’t right for her at that time and instead returned to Australia to study at University.

After graduating from university, she returned to Hong Kong in 1997 to help run her family’s accounting business; at this time, she gained her CPA certification. One of her students, who she was teaching piano, was working for a Hong Kong independent label, and Wong asked the boss if they wanted a singer. Wong started recording her favourite English songs and made the album Close To You (2002).

The first release under this agreement, Someone Like You, was recorded in Nashville, USA and won critical and commercial success throughout South East Asia.

Wong recorded her second album, 511, for the evosound label in Geneva Switzerland with producer Adrien Zerbini.] It contained bossa nova influenced versions of songs such as Michael Jackson’s Billie Jean and Everytime You Go Away by Hall & Oates. Billie Jean received extensive airplay throughout South East Asia and a version on YouTube received over 450,000 views.

Returning to Geneva in 2010, Wong started work again with producer Adrien Zerbini along with guitarist Ignacio Lamas. The recordings mostly concentrated on sparse acoustic new interpretations of classic pop songs from the late 1960s and early 1970s including California Dreamin’, The Sound of Silence and Have You Ever Seen the Rain?. The ‘studio master’ download of the album peaked at No. 1 on the Linn Records ‘studio master’ download chart and spent over six months in the Top 10.