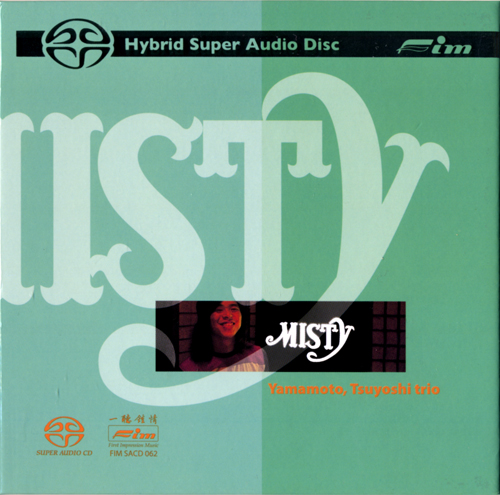 Imagine yourself listening to a piano trio, alone in the middle of the night as you sip your favorite drink – Tsuyoshi Yamamoto Trio offers just such a mood. Yamamoto is highly musical and his expressions natural, neither overly technical nor overly serious, and his performance is relaxed and melodious. This album, now on SACD, is his second, after the debut of “Midnight Sugar”, and it won the ‘Best Engineering Award’ from the Jazz Disk Awards in 1974 when it was originally released on TBM Records, one of Japan’s oldest and most prestigious jazz labels.