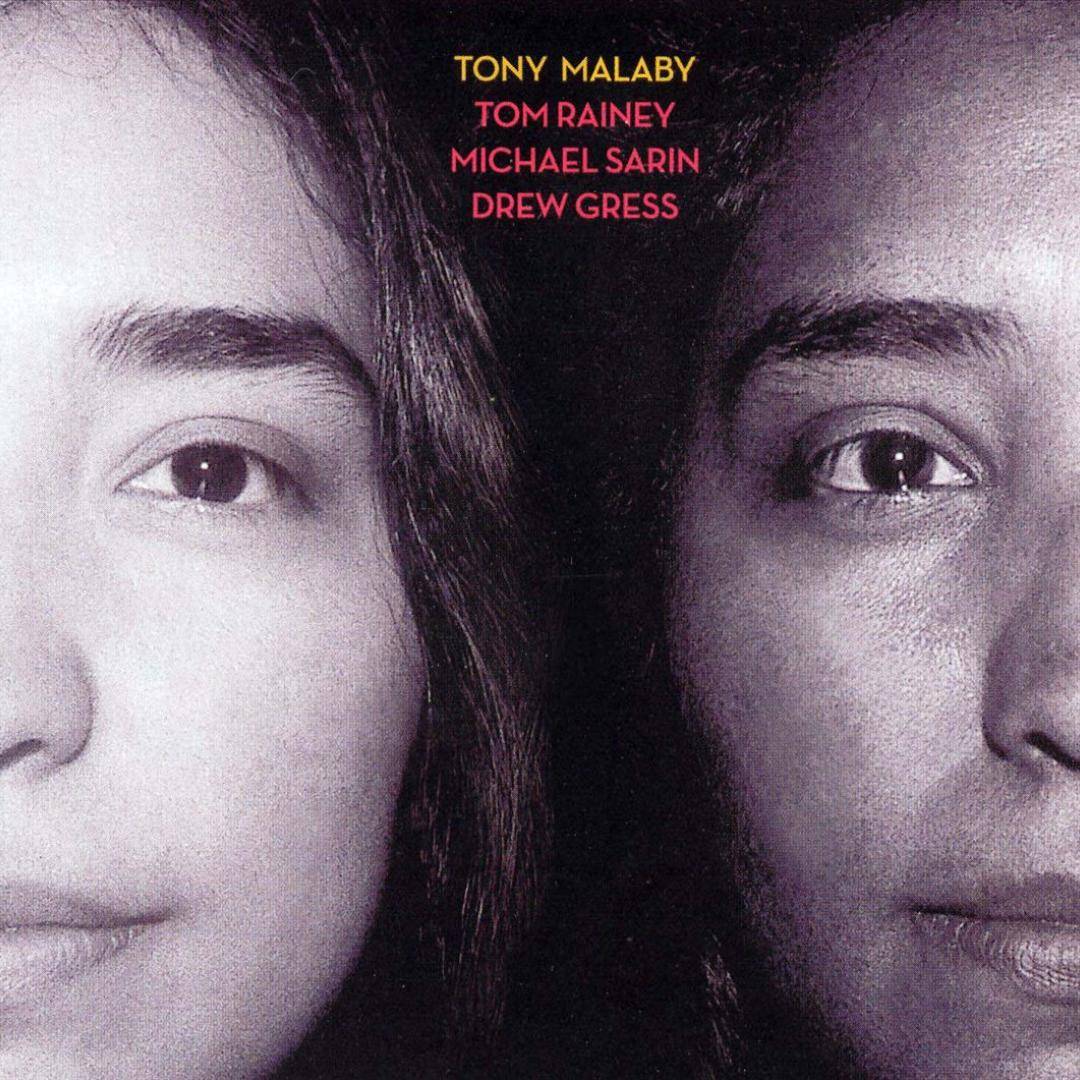 Tony Malaby is an excellent, progressively inclined tenor and soprano saxophonist, possessed of an expressive tone, formidable technique and fertile imagination. On Apparitions, his second album as a leader, Malaby fronts a band consisting of the ultra-talented bassist Drew Gress and a pair of dynamic drummers, Michael Sarin and Tom Rainey. Sarin and Rainey work hand-in-glove, and Gress is melodically and percussively inventive. Indeed, the band at times seems like a percussion quartet, so concerned are they with rhythmic interaction. This is no bebop album. It’s avant-gardish, but not impenetrable, making it easy to recommend to the serious listener, regardless of his or her stylistic inclination.

Saxophonist Tony Malaby grabs the ears of jazz fans and critics alike, and on the basis of his Songlines label debut as a leader, 2003’s Apparitions, it’s easy to hear why. His robust tenor fits in well with the adventurous New York City crowd that held court at the Knitting Factory back in the ’90s, while his tone, phrasing, and innate melodicism – not to mention that soulful upper-register wail poised just at the brink of a multiphonic explosion – might even draw comparisons to Coltrane himself. On Apparitions he’s powerful enough to hold his own with a powerhouse rhythm section: bassist Drew Gress, and the tandem drumming team of Tom Rainey and Michael Sarin. Listeners familiar with the N.Y.C. jazz community in which these musicians are leading lights might be drawn to this recording on the basis of the drummers alone; matchups like Rainey (in the right channel) and Sarin (in the left) don’t happen all that often. One might recall the Ned Rothenberg Double Band’s Real and Imagined Time, with Jim Black on the right and Billy Martin on the left, but that was a six-piece ensemble, and Rothenberg was not the solitary horn perched alone in the middle of a rhythmic tumult. Moreover, the conception here is entirely different, with steady pulses to be sure, but with the rolling propulsiveness of acoustic free jazz emphasized over slammin’ free funk. For Apparitions Malaby has penned original compositions with plenty of space for exploration of mood and texture, tilting a bit further toward free improvisation than his work with bassist Mark Helias’ Open Loose trio, which also features Rainey on drums. In fact, comparisons with Open Loose become particularly appropriate when, in an interesting move, Malaby calls on one of the drummers to sit out a given passage (e.g., during “Mambo Chueco”) and the group is transformed into a sax/bass/drums trio. The return to two drummers creates quite a dramatic surge, although truth be told, Rainey and Sarin fit so well together that they often seem like one eight-limbed creature to begin with. Gress is formidable, as always, whether plucking or bowing, and Malaby also shows he’s got what it takes on soprano, drawing additional favorable nods from the Coltrane crowd.