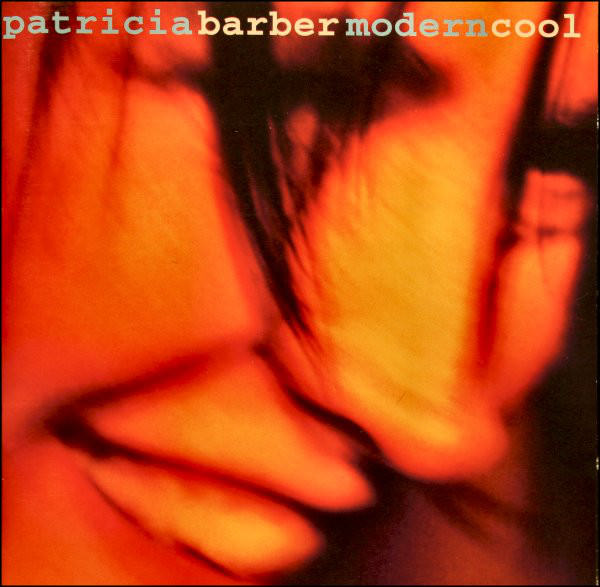 Modern Cool was recorded at Chicago Recording Company in early 1998. For many, Modern Cool is the record that brought Patricia Barber to their attention. Its success with critics and jazz fans led Blue Note Records to enter into a “joint imprint” production deal with Premonition Records, the first time they had ever done such a deal in their storied history. Done on the Sony 3348, a 32-track (16/48) digital tape recorder, and mixed down to 2-track, half-inch tape with Dolby SR, this was Barber’s first album of mostly original material. Anderson utilized mostly tube microphones (Brauner and Neumann) and John Hardy M-1 preamps, whose signal was patched to the tape bypassing the console.

“This is the kind of art we should all pay close attention to, the 21st century has started.” – The New York Times

“One of the best jazz records of the 20th century.” – AUDIO Magazine (Germany)

A Stereophile Recording of the Month!