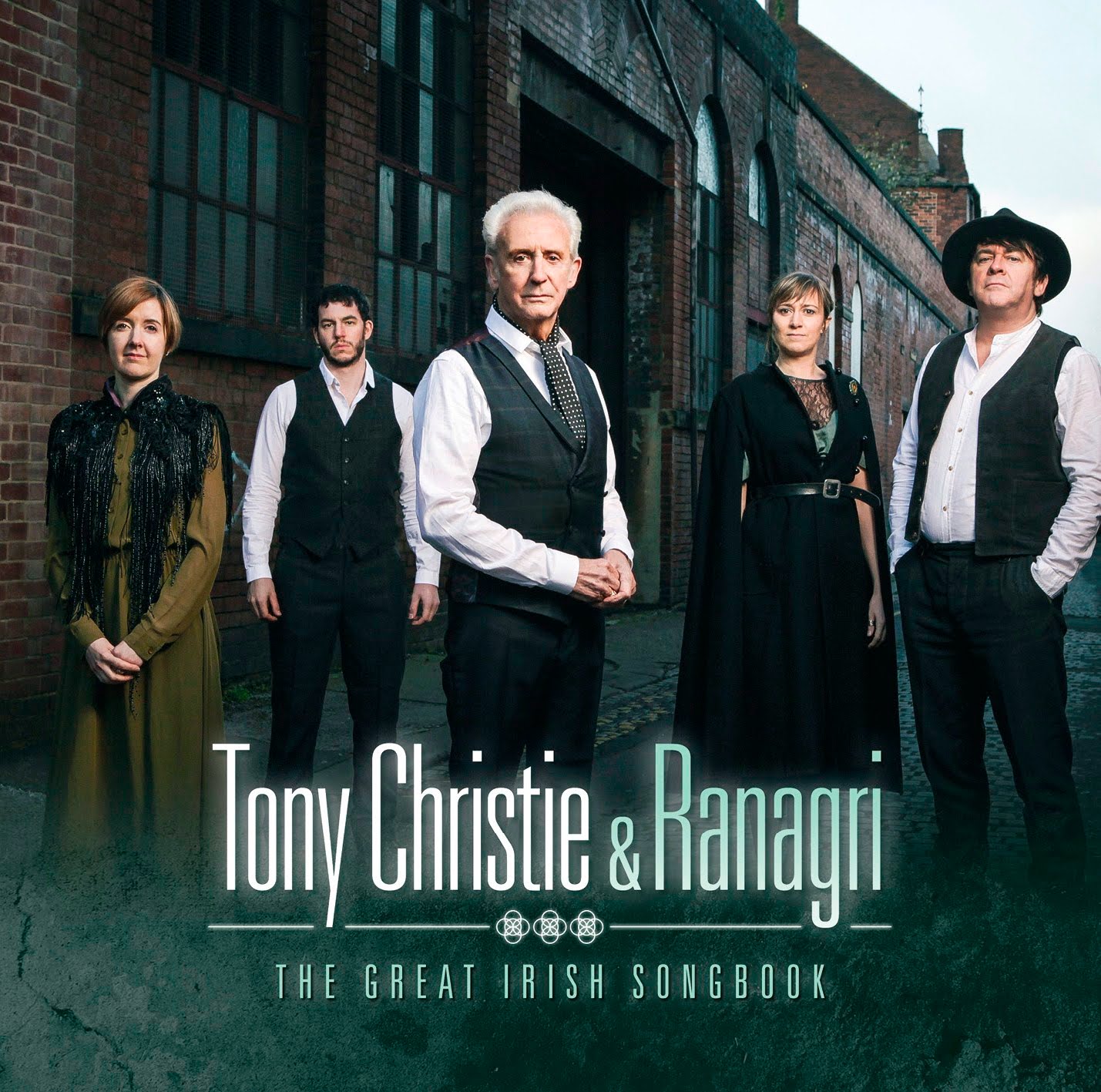 44 years after the release of his million-selling hit “Amarillo”, Tony Christie rounds off his long career with a nostalgic trip to his family’s Irish roots – and has produced an Irish folk album of the very highest musical and audio quality. For this project he was able to acquire the services of the band “Ranagri”. 12 of the most beautiful Irish folk classics including for instance „Wild Mountain Thyme“ and „Carrickfergus“, were recorded by Christie and the band in the grammy-nominated Stockfisch Studio in Northeim.

This album is not an idiosyncratic whim dreamed up over a few ‘jars’ at the local pub, but brings to light an aspect of Tony Christie the artist (real name: Anthony Fitzgerald) which many won’t have expected. The songs have profited immensely from the contemporary arrangements, making the ‘golden oldies’ shine with a new brilliance. How this album came about is a story which could only happen to musicians: the year is 1990. A young Irish musician (Donal Rogers) is looking for a good drummer, and following a recommendation he goes to a Tony Christie concert. After the concert he ends up at the house of drummer Sean Fitzgerald, who happens to be the son of Tony Christie. Inevitably the alcohol flows and many stories are told. The power of their common Irish heritage swells up and they sing Irish folk songs til the early hours of the next morning.

This is really Tony Christie’s masterful musical homage to his heritage and his ancestors. For his fans and all other interested parties this album isa very gratifying and uplifting journey to the mysteries of the Irish-Celtic music culture – modern and in excellent sound quality.